The move means that non-vegetarian food, such as meat and chicken, cannot be sold near the premises of these two temples. 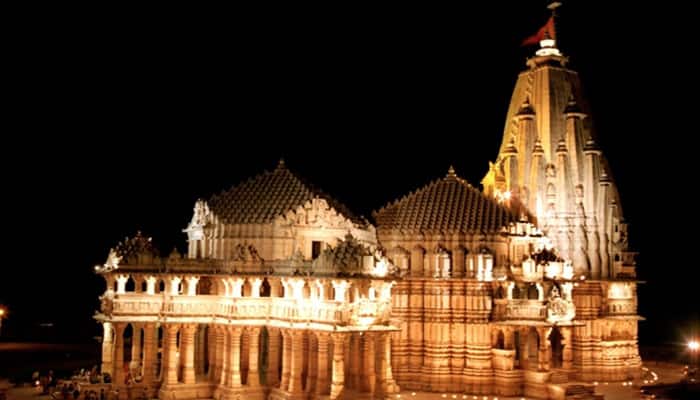 The announcement was made by Rupani at a gathering in Palanpur in Banaskantha district, around 145 km from here.

The move means that non-vegetarian food, such as meat and chicken, cannot be sold near the premises of these two temples.

"I hereby declare a 500-metre area surrounding the pilgrimage places -- Somnath and Ambaji -- as vegetarian zones. From now on, there will be a total ban on selling non-vegetarian food in these areas," Rupani told the gathering.

Several religious outfits and the residents of these pilgrimage centres had been demanding such a measure since long.

Both the temples are top religious sites for Hindus, attracting pilgrims from all over the country as well as abroad.