The woman identified as Nasreen Bano hailed from Karnataka. 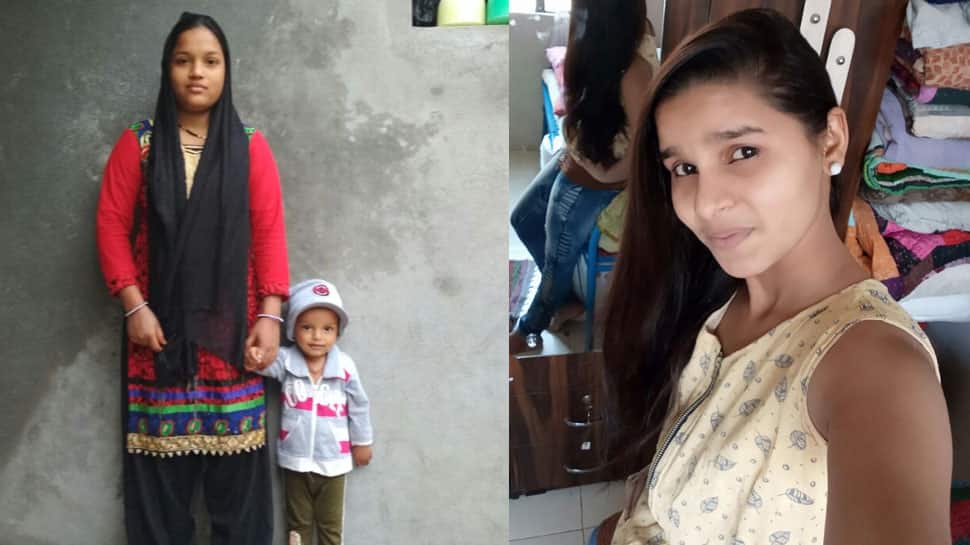 In a case of grave negligence in a Gujarat hospital, two dead bodies got swapped on Friday when they were being handed over to their family. The incident took place in Ahmedabad Municipal Corporation-run VS Hospital when the dead body of a Muslim pregnant woman was mistakenly handed over to the family of Mittal Jadav, who was murdered on Wednesday.

After getting the body of Bano, the Jadhav family even performed the last rites thinking it to be Mittal's body but Mittal's body is still in the hospital. Both the bodies were in the cold storage on Thursday night and on Friday morning the Yadav family was given Bano's body which they took and performed the funeral.