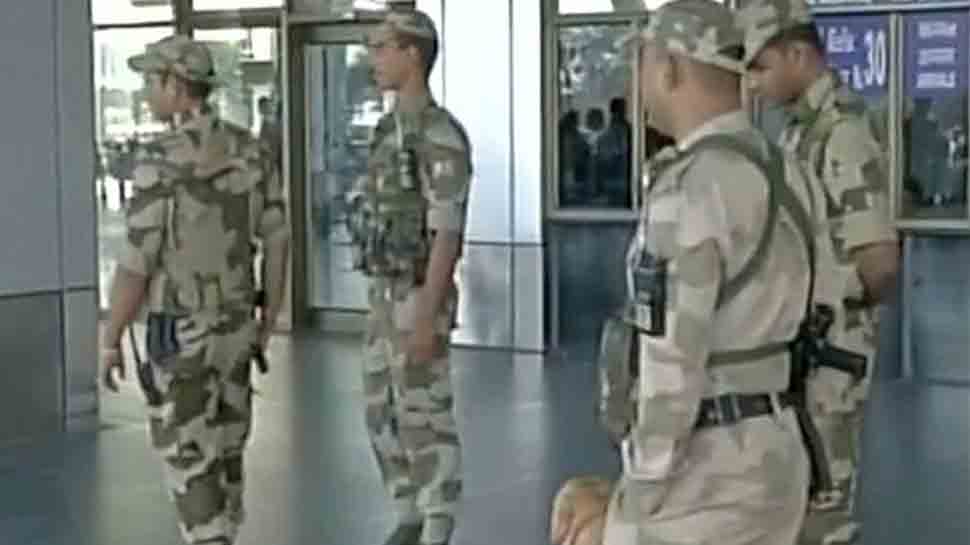 Ahmedabad: Gujarat was put on high alert on Tuesday after India successfully carried out a `non military pre-emptive` strike targeting training camps of Jaish-e-Mohammad (JeM) in Balakot area in Pakistan.

Director General of Police Shivanand Jha issued the high alert across the border districts of Kutch, Banaskantha and Patan even as all District Superintendents of Police and Range Inspector Generals of Police were asked to remain stationed at their respective headquarters.

"Three border districts -- Patan, Banaskantha and Kutch in particular -- have been put on high alert, with the Indian Air Force on high alert at its air defence systems across the western border with Pakistan.

Chief Minister Vijay Rupani said at a public function at Kalawad town in Saurashtra region: "Gujarat is a border state and we are on high alert. We have put all the police personnel on duty and their holidays have been cancelled."

As a pre-emptive step, the state is seeking to prevent any infiltration attempts, especially through border districts of Kutch, Banaskantha and Patan.