The Supreme Court had last week refused to entertain his plea seeking examination of 11 additional witnesses in the case. 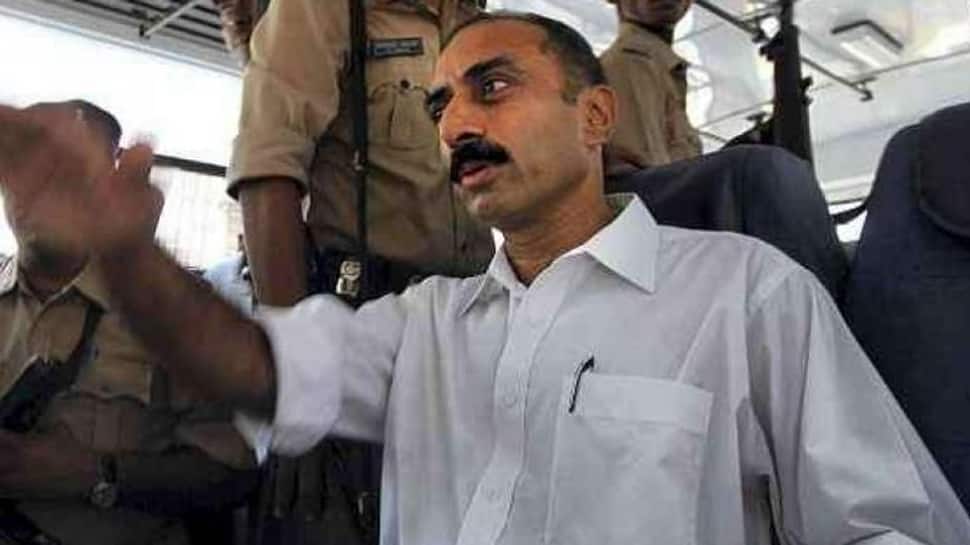 Sacked Gujarat-cadre IPS officer Sanjiv Bhatt has been sentenced to life by a Jamnagar court in connection with a 30-year-old custodial death case. Another police officer Praveen Singh Jhala has also been sent to prison for life.

The Supreme Court had last week refused to entertain Bhatt's plea seeking examination of 11 additional witnesses in the case. The sacked IPS officer had moved the apex court saying that examination of these 11 witnesses was crucial for arriving at a just and fair decision in the case.

The Gujarat Police had strongly opposed his plea calling it a "tactic to delay the outcome of the case".

Bhatt was posted as the additional superintendent of police in Gujarat's Jamnagar at the time of the incident. According to the prosecution, Bhatt had detained more than hundred persons during a communal riot there and one of the detainees had died in hospital after he was released.

He was suspended in 2011 on charges of remaining absent from duty without permission and misuse of official vehicles, and later sacked in August 2015.

Watch: Brave man fights off lion to save a herd of cows