The 16-year-old student of the Gurugram school has been accused of killing 7-year-old Prince, was found with his throat slit in the school's washroom on September 8, 2017. 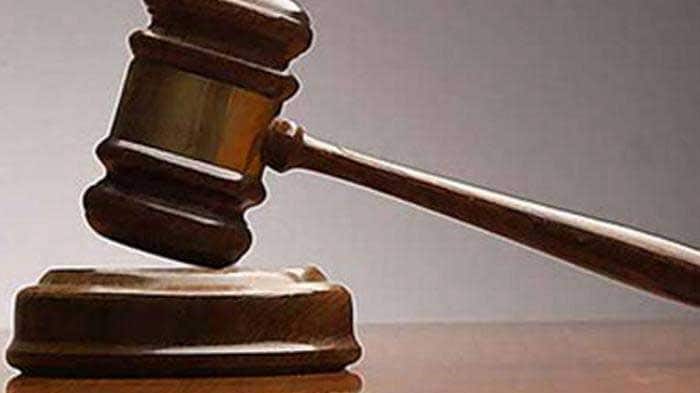 GURUGRAM: The juvenile - accused of killing a seven-year-old boy in a Gurugram school - will be tried as an adult, a district sessions court said on Monday. Dismissing a plea of the accused's family, the Gurugram Child Sessions Court upheld the judgement by the Juvenile Justice Board (JJB).

Additional Sessions Judge Jasbir Singh Kundu said the juvenile board has taken into consideration all materials placed before it to establish "the physical and mental capacity to commit the crime" and there was no need for any intervention.

"The order of the Juvenile Justice Board (JJB) is legal, correct and holds merit. The order warrants no interference. The JJB has taken into consideration all the materials placed before it from the psychological and sociological findings and therefore it requires no intervention at this stage.

"There is sufficient material to establish that the physical and mental capacity to commit the crime and understand its consequences and hence the accused comes within the parameters of the newly amended Juvenile Justice Act," the court said while dismissing three appeals filed by the accused student.

Advocate Sushil Tekriwal, lawyer for the seven-year-old victim, told reporters that the court in its order has concurred with the JJB order and the accused will be treated as an adult. If convicted, the accused will be subjected to stringent and strict punishment, he added.

On December 20, 2017, the JJB had held that the teenager would be tried as an adult and noted that the accused was mature enough to recognise the consequences of his actions.

The 16-year-old student had challenged the order of the JJB that had held that the teenager would be tried as an adult in the murder case.

The CBI, in a charge sheet, had alleged that the teenager had murdered the student on September 8 last year in a bid to get the examinations postponed and a scheduled parent-teacher meeting cancelled.

The 16-year-old student of the Gurugram school has been accused of killing 7-year-old Prince, was found with his throat slit in the school's washroom on September 8, 2017.

The Gurgaon Police had initially claimed that the crime was committed by a school bus conductor, which was later refuted by the CBI.