Man abducted on pretext of lift in Gurugram, found murdered in Delhi

A 28-year-old man, who was abducted after being offered a lift in a car from Gurugram bus stand on Thursday evening, has been found murdered in Delhi, his family has alleged. 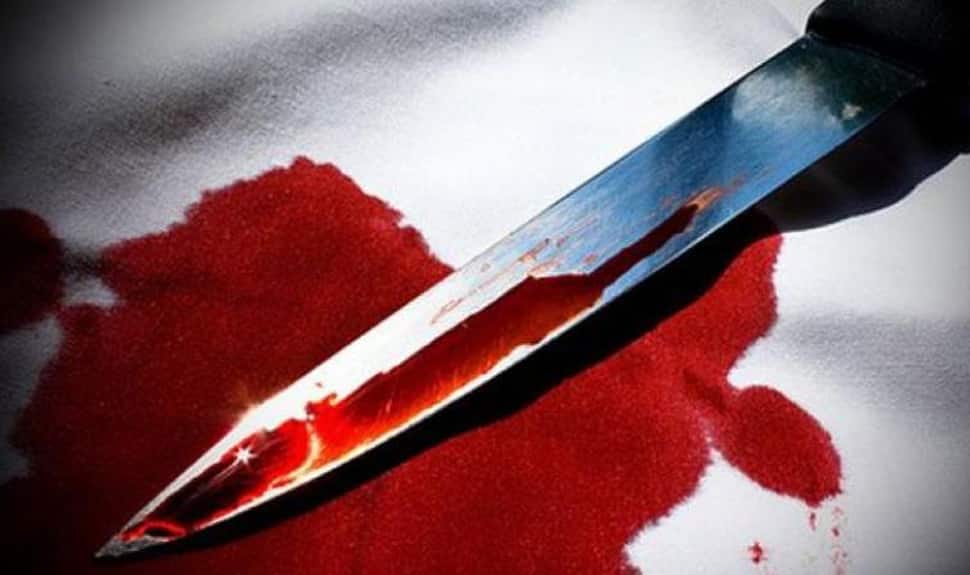 GURUGRAM: A 28-year-old man, who was abducted after being offered a lift in a car from Gurugram bus stand on Thursday evening, has been found murdered in Delhi, his family has alleged.

The victim`s family has alleged that Gurugram police failed to act despite their filing a timely complaint in writing.

Bhatt left from Gurugram bus stand on Thursday evening for Haridwar in Uttarakhand to attend the naming ceremony of his brother`s child.

"Bhatt was waiting for a bus when he was offered lift in an Alto car around 7.30 p.m. in which two persons were already sitting. Bhatt called his wife Deepak around 8.30 p.m. and inquired about the wellbeing of their four-year-old baby girl. The phone suddenly disconnected and then went out of order," read the complaint.

Rs 10,000 were withdrawn from an ATM booth in Mahipalpur, after that money was withdrawn from several ATM booths in Delhi by using Bhatt`s card. A report of the deceased`s ATM card was awaited.

His body was recovered from an isolated area in Delhi`s Mahipalpur. "Now Delhi Police is investigating Bhatt`s murder while Gurugram police was sitting idle with the missing complaint which was registered on Friday evening," said a relative of Bhatt.

He hailed from Vaila village in Champaran district of Uttarakhand and was the sole breadwinner of the family. The deceased was living with his wife in Gandhi Nagar Colony of Gurugram.