The Supreme Court said that this is a murder case and the sentence can be life imprisonment, so the chargesheet can be filed within 90 days. 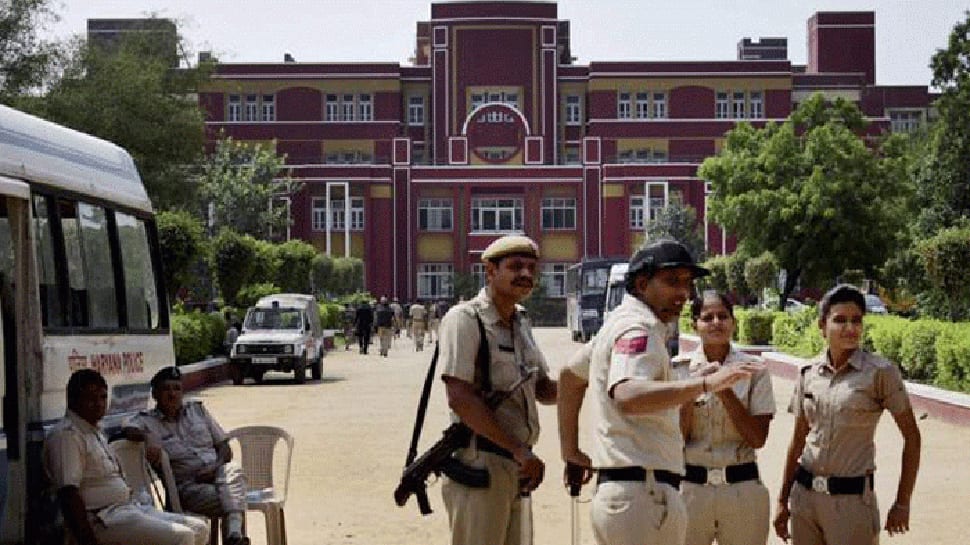 Gurugram: The Supreme Court on Friday rejected the bail application filed by the father of the juvenile student accused in the murder of a seven-year-old boy at Gurugram’s private school in 2017. The apex court said the decision of the Punjab and Haryana High Court on June 6 to refuse the bail plea of the accused was correct.

The accused argued saying that the time period for filing the chargesheet is 60 days and since that was not followed he should be granted bail. However, the apex court said that this is a murder case and the sentence can be life imprisonment, so the chargesheet can be filed within 90 days.

On September 8, 2017, a 7-year-old class II student was found dead under mysterious circumstances inside the toilet of a private school, his throat slit. The police arrested bus conductor Ashok Kumar in connection with the case. Kumar later confessed to the crime but his family and friends maintained that he was being framed. The Gurgaon Police had claimed the crime was committed by a school bus conductor, which was later refuted by the CBI.

Later, a 16-year-old student, of class 11 was arrested by the CBI, who has taken over the case. The student reportedly confessed to the crime, sources had told Zee Media.

The murder sparked nation-wide outrage with the Central Board of Secondary Education (CBSE) introducing new school safety guidelines. The CBSE said onus for safety and security of children in school campus shall solely lie upon the school authorities.