The chargesheet will come for consideration on May 16. 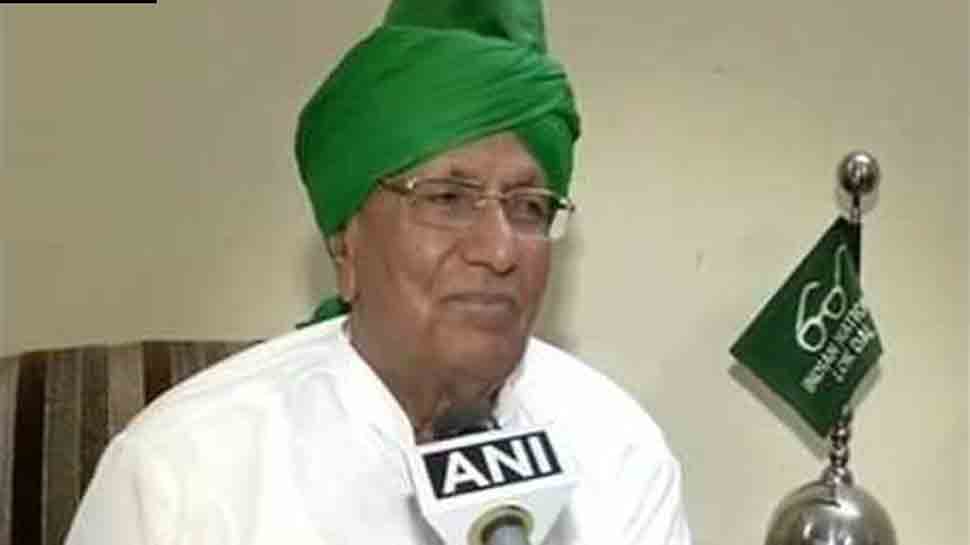 The chargesheet will come for consideration on May 16.

The ED officials had on April 15 attached four assets worth Rs 3.68 crores of Chautala under the Prevention of Money Laundering Act. The acquired properties included a flat, a plot, a house and land, located in Delhi and Sirsa in Haryana.

"Chautala had acquired immovable properties at New Delhi, Panchkula and also constructed a residential house at Sirsa in Haryana out of the money received from undisclosed sources," the ED had said in a statement.