The girl was not behaving normally over the past few days and when neighbours started asking her about it she told them about the sexual exploitation, said police. 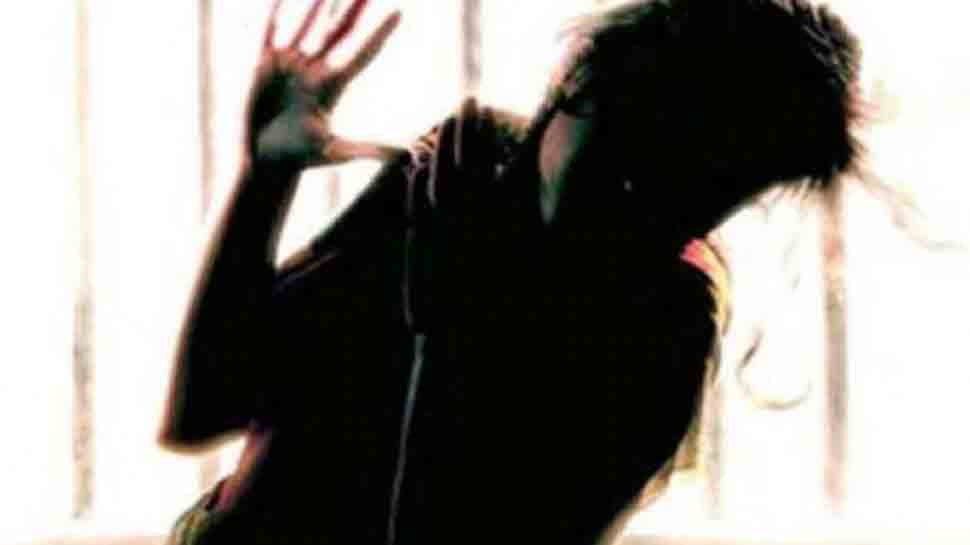 Gurgaon: A man has been arrested in Haryana's Gurgaon for allegedly raping his eight-year-old daughter repeatedly over several months, police said on Monday.

The man was arrested after neighbours found out about the horror from the girl, who studies in class four, police said.

The girl was not behaving normally over the past few days and when neighbours started asking her about it she told them about the sexual exploitation, ACP (crime) Shamsher Singh said.

Following that they informed the police, he added.

"The girl used to stay with her father in Pataudi area. After the death of her mother, her father repeatedly sexually assaulted her over the last couple of months," the officer said.

"The girl said that she was sexually exploited almost every night after her father got drunk. Last week, the accused raped her twice," he said.

The girl has been rescued and sent to children observation centre for counselling, police said.