In August of 2017, the Dera chief was sentenced to 20 years in jail for raping two women. 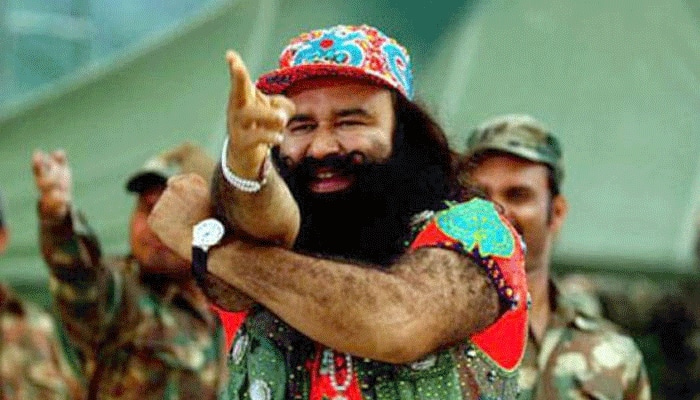 The 51-year-old is currently lodged at Sunaria jail in Rohtak after being convicted in two rape cases and murder of a journalist.

Following his application for the parole for 42 days, the jail superintendent has written to the Sirsa district administration. In a letter dated June 18, the official sought a report whether releasing Gurmeet on parole would be feasible or not.

In the communique, the jail superintendent has mentioned that Gurmeet's conduct in the jail has been good and he has not violated any rule.

The district administration has been asked to submit a report to Commissioner, Rohtak Division, with a copy marked to the jail superintendent.

On receiving the letter, Sirsa Police has approached the Revenue Department to ascertain how much land the Dera chief owns.

"We have asked the Revenue Department to provide record as to how much land is in his name. The details are awaited," Deputy Superintendent of Police, Sirsa, Rajesh Kumar told PTI over phone.

In August of 2017, the Dera chief was sentenced to 20 years in jail for raping two women. A special CBI court in Panchkula had in January this year also sentenced him and three others to life imprisonment for the murder of a journalist over 16 years ago.