Voting for the 90-member Haryana Assembly elections will be held on October 21 and the counting of votes is scheduled on October 24. 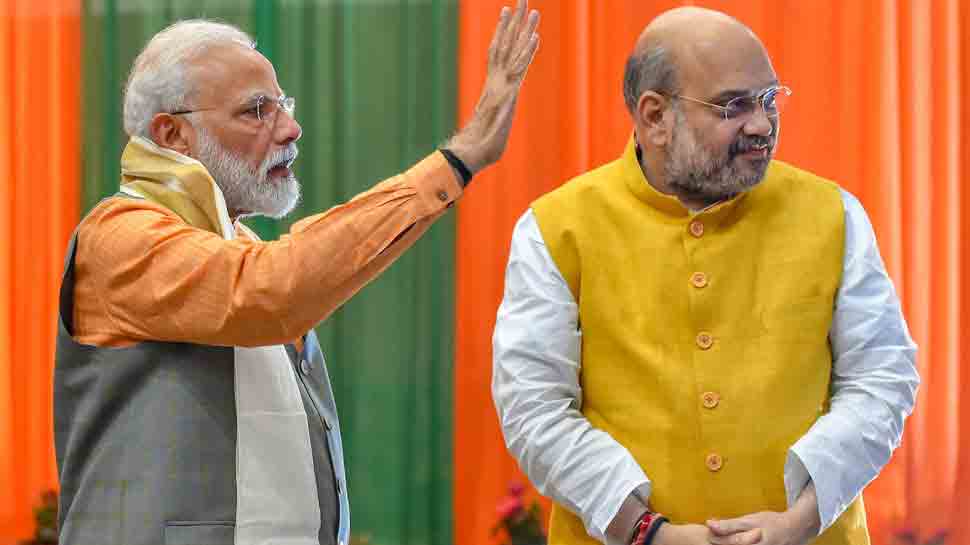 New Delhi: The BJP on Friday released a list of its star campaigners for the Haryana assembly election and named five people including Prime Minister Narendra Modi who would be canvassing for the party in the state.

In coming days, the voters of the state will witness multiple rallies and public addresses by these leaders, who will be visiting several parts of the state, seeking votes for the saffron party.

The BJP had won 47 seats in the 2014 assembly election and after its win in the Jind bypolls earlier this year, the party's strength rose to 48. The party has set its target to win over 75 seats this time. The Congress, on the other hand 17 seats in the 90-member assembly constituencies in the state. Out of the 17 sitting MLAs in the state, the party has fielded 16 barring Renuka Vishnoi, who represents the Hansi constituency.

The voting for the 90-member Haryana Assembly elections will be held on October 21 and the counting of votes is scheduled on October 24.