The court, however, relaxed the rules for a period of 15 days in a year for religious and cultural programmes, allowing loudspeakers from 10 pm to midnight. 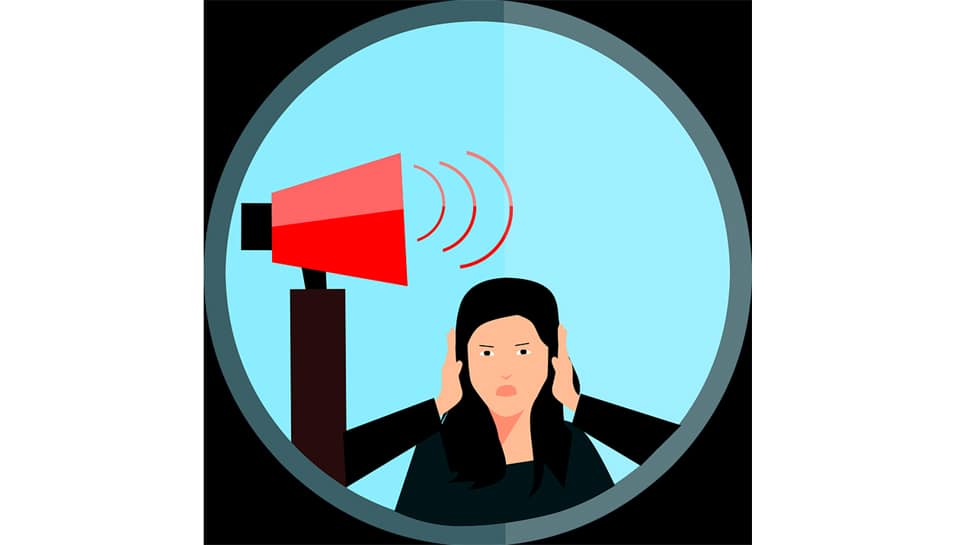 CHANDIGARH: In an effort to curb noise pollution, the Punjab and Haryana High Court issued a complete ban on loudspeakers and in public areas. Religious places such as temple, mosques and gurdwaras have also been forbidden to use loudspeakers, without written permission of the authorities.

The court further ordered that no loudspeaker or music systems will be allowed between 10 pm to 6 am and that the noise level of the speakers shall not exceed more than 10 decibels.

The court, however, relaxed the rules for a period of 15 days in a year for religious and cultural programmes, allowing loudspeakers from 10 pm to midnight.

Strict action should be taken against anyone violating the Noise Pollution and Regulation Act against those who violated the orders, added the high court.