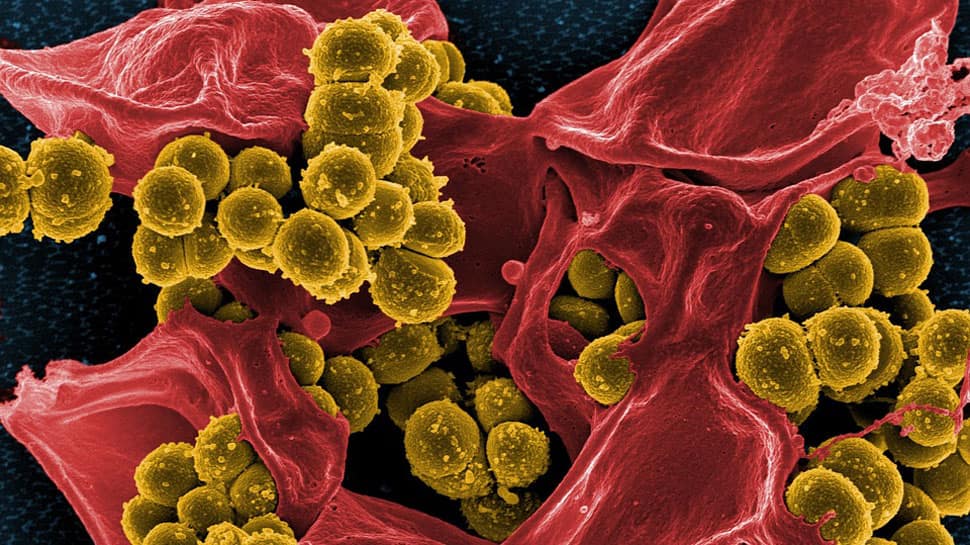 New York: Increased consumption of alcohol in people with tuberculosis (TB) may accelerate their risk of death, scientists led by an Indian-origin researcher have found.

Chronic alcohol consumption modulates a host of immune defense mechanisms and increases susceptibility to infections with various pathogens such as Mycobacterium tuberculosis (Mtb), the TB-causing bacterium.

In the study, the risk was seen in young mice, not in older ones.

It was due to the production of a protein IFN, an involved in innate immune response against viral infection in the lungs by a subset of immune cells that express molecules called CD11b and Ly6G, explained researchers, led by Deepak Tripathi of the University of Texas.

For the study, published in the journal PLOS Pathogens, young and old mice were fed alcohol or control diets for one month and then infected with MtbH37Rv.

According to the researchers, the study could facilitate the development of therapies for alcoholic individuals with latent and active Mtb infections.