Being a 'morning person' can lower your risk of schizophrenia

The researchers found that the genetic areas influence sleep timing, but not the quality or duration of sleep. 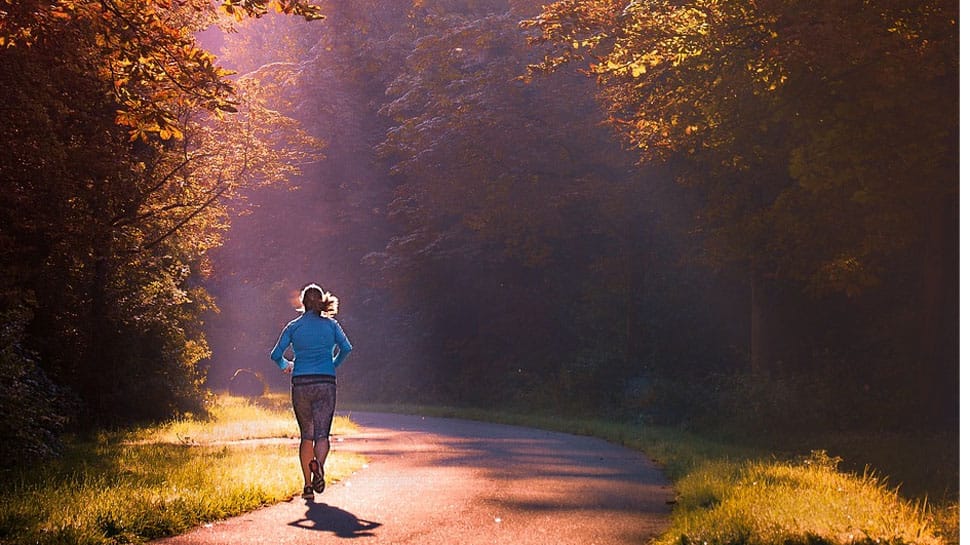 Sydney: Being a "morning person" can lead to greater well-being as well as lower the risk of developing schizophrenia and depression, finds a research. However, for some it is hard to be a morning lark, and they would rather be a night owl. Various research have explained an idividual`s genetics as the reason behind this.

Now, a large-scale genomic analysis has identified 327 new genes, from earlier known 24, associated with a person`s sleep time, or chronotype. The study, published in Nature Communications, revealed some of the inner workings of the body clock, shedding new light on how it links to mental health and disease.

It suggests that being genetically programmed to rise early is associated with better mental health, but does not affect body mass index (BMI) or risk of Type-2 diabetes.

"This study highlights a large number of genes which can be studied in more detail to work out how different people can have different body clocks," said lead researcher Professor Mike Weedon, from the University of Exeter Medical School.

Importantly, the study also showed that the genetic variants the researchers identified could shift a person`s natural waking time by up to 25 mins - changing some people`s waking time from 8am to 8.25am, for example.

The researchers found that the genetic areas influence sleep timing, but not the quality or duration of sleep.

"Our work indicates that part of the reason why some people are up with the lark while others are night owls is because of differences in both the way our brains react to external light signals and the normal functioning of our internal clocks," Samuel E. Jones, of the University of Exeter Medical School explained.

"These small differences may have potentially significant effects on the ability of our body clocks to keep time effectively, potentially altering risk of both disease and mental health disorders." The study was based on genome-wide data from 697,828 UK Biobank and 23andMe -- a UK-based DNA testing website -- participants.

The study further analysed 85,000 people through the use of wrist-worn activity monitors, confirming that the desire to either sleep in or get up in the morning is genetic.