The study found that just three years of lowering blood pressure not only dramatically helped the heart but also helped the brain. 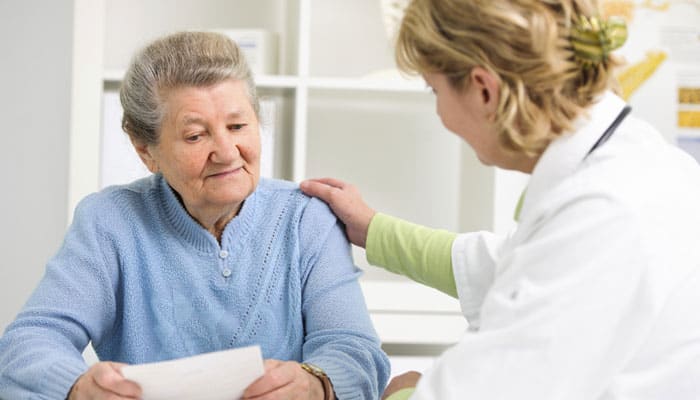 New York: Intensive control of blood pressure in older people significantly reduced the risk of developing mild cognitive impairment (MCI), a precursor of early dementia, finds a new study. MCI is defined as a decline in memory and thinking skills that is greater than expected with normal ageing and is a risk factor for dementia.

The study found that just three years of lowering blood pressure not only dramatically helped the heart but also helped the brain. Hypertension, which affects more than half of people over 50 and more than 75 per cent of those older than 65, has been identified as a potentially modifiable risk factor for MCI and dementia in previous observational studies.

"As doctors treating older patients, we are encouraged to finally have a proven intervention to lower someone`s risk for MCI," said principal investigator Jeff Williamson, Professor at Wake Forest University in the US.

The clinical trial enrolled 9,361 volunteers among adults 50 and older with hypertension but without diabetes or a history of stroke. The findings, published in the Journal of the American Medical Association, showed a 15 per cent reduction in dementia in the intensively controlled group.

Although MCI considerably increases the risk of dementia, this progression is not inevitable and reversion to normal cognition is possible, Williamson noted.

If air quality improves by 20-30pc, Delhiites could add 3 years to their life