About 10 per cent of our calories are burned digesting the food we eat and roughly 10 per cent to 30 per cent are lost through physical activity. 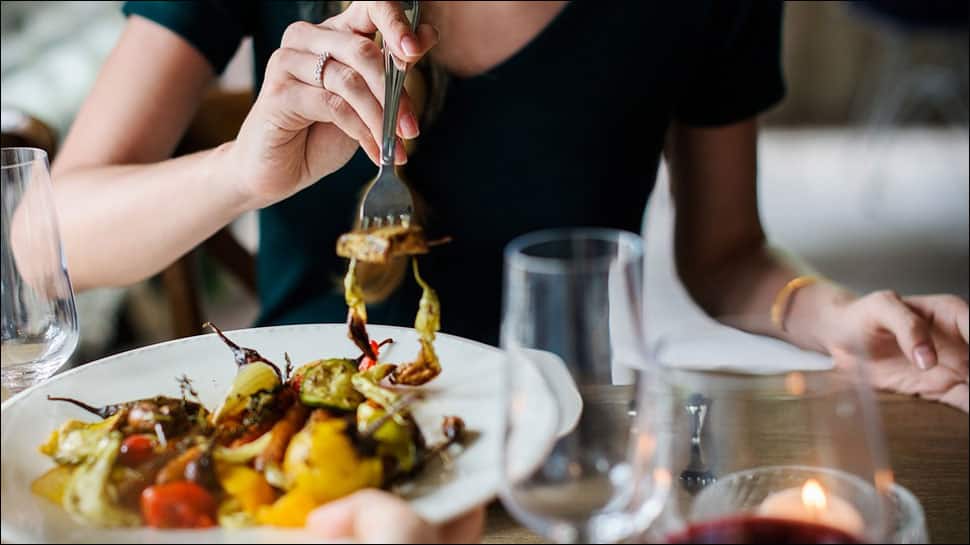 New York: For those planning to hit the gym to lose weight, take note. A new study suggests that diet is far more important than physical activity including walking, fidgeting and formal exercise. The reason is because exercising increases appetite especially with prolonged endurance exercise or with weight lifting that can ultimately sabotage the best of intentions, the CNN reported. People who lose weight gradually (about 1 to 2 pounds per week) are more successful at keeping weight off, according to the US Centers for Disease Control and Prevention.

About 10 per cent of our calories are burned digesting the food we eat and roughly 10 per cent to 30 per cent are lost through physical activity, the study said. "It could not be more true. What you omit from your diet is so much more important than how much you exercise," nutritionist Lisa Drayer was quoted as saying to CNN. All of your "calories in" come from the food you eat and the beverages you drink, but only a portion of your "calories out" are lost through exercise, according to Drayer.

The average person -- excluding professional athletes -- burns five per cent to 15 per cent of their daily calories through exercise, said Alexxai Kravitz, Investigator at the National Institute of Diabetes and Digestive and Kidney Diseases in the US. It is not nearly equal to food intake, which accounts for 100 per cent of the energy intake of the body, said Kravitz.

All this is not to say that exercise does not have its place. It is certainly important for building strength and muscle mass and flexibility and can help manage diseases, including heart disease and diabetes. But although exercise can help with weight loss, diet is a much more important lifestyle factor, Drayer noted. Using a score out of seven, with four being the cut-off for IV use, the assessment examines the child's risk of sepsis, hand size, swelling, eyes and muscle tenderness.

While developed for cellulitis, the researchers said the risk score, which uses features that can be observed in the child and no extra invasive tests, could be adapted for other settings and different childhood infections. The next step will be testing the assessment in children at other hospitals.