This new study, analysing more than 15,000 postmenopausal women in China, has found that women who begin menstruating at an earlier age have a higher risk of developing Type-2 diabetes. 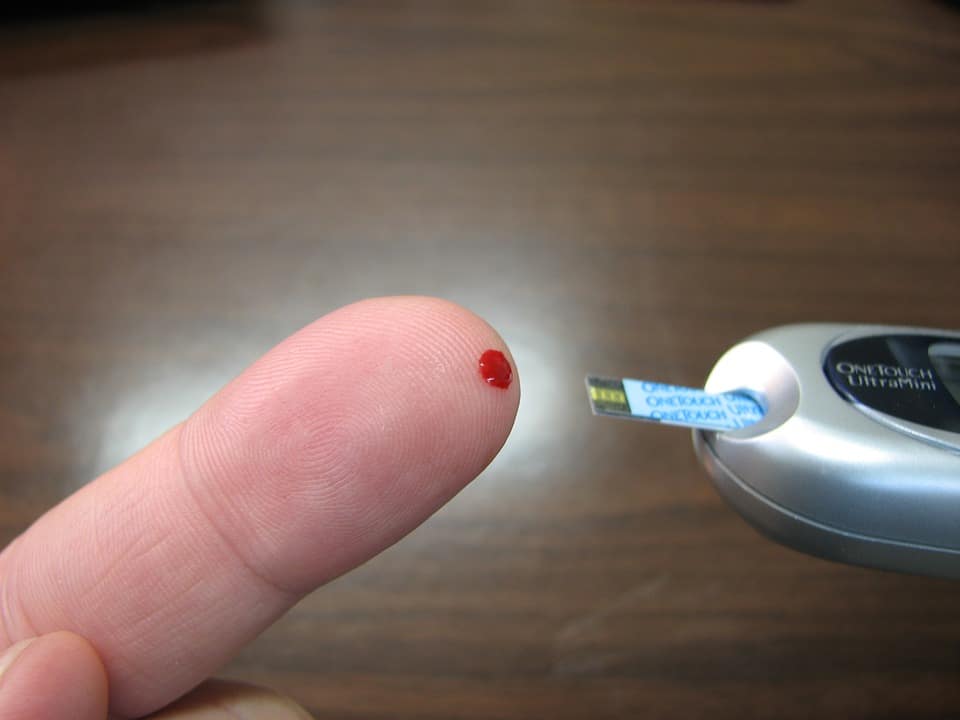 New York: Early onset of menstruation is associated with a higher risk of Type-2 diabetes, but body mass index (BMI) may mediate this link, says a study.

Each year of delay in menarche age correlated with a six percent lower risk of Type-2 diabetes, said the study published in the journal Menopause.

"Other factors such as nutrition and BMI in childhood may also play a role in this association," Faubion added.

Type-2 diabetes mellitus has become one of the most common diseases worldwide. In 2015, it affected nearly 8.8 percent of people aged 20 to 79 globally, and by 2040, it is expected to affect 10.4 percent.

With so many people affected, it is not surprising how much research has been devoted to identifying determinants of the disease in order to prevent its development. Various lifestyle and environmental factors have already been confirmed, but there is also growing evidence pointing to some physiologic factors.

This new study, analysing more than 15,000 postmenopausal women in China, has found that women who begin menstruating at an earlier age have a higher risk of developing Type-2 diabetes.