Long-term exposure to arsenic is associated with increased risk of cancer and cardiovascular diseases. 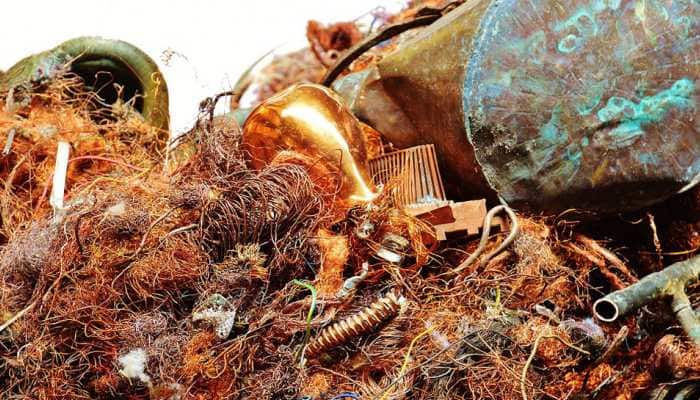 New York: Microbes in the human gut play an important role in protecting against arsenic toxicity, new research suggests. Arsenic toxicity is a problem that affects an estimated 200 million people worldwide who are exposed to arsenic through contaminated food and drinking water.

Long-term exposure to arsenic is associated with increased risk of cancer and cardiovascular diseases, among others. A better understanding of how the microbiome protects against toxins like arsenic could benefit communities or villages with contaminated water sources through probiotic or other microbiome therapies, especially since it is not always practical or possible to replace a water source, said one of the researchers Seth Walk from Montana State University in the US.

The study, conducted in mice, described the essentiality of gut microbiome for full protection against acute arsenic toxicity. "We found that depending on which microbiome the mice got, they were protected (against arsenic toxicity) to varying degrees," Walk said. Those results, published in the journal Nature Communications, suggest that the microbiome of some people may be more protective than others, Walk said.

The findings may answer the question of why some people who drink from a shared water source tainted with arsenic develop disease later in life while others do not.