The study details a computational analysis of publicly available health, transportation, and census data across 227 counties from 45 states in 2001 and 2009. 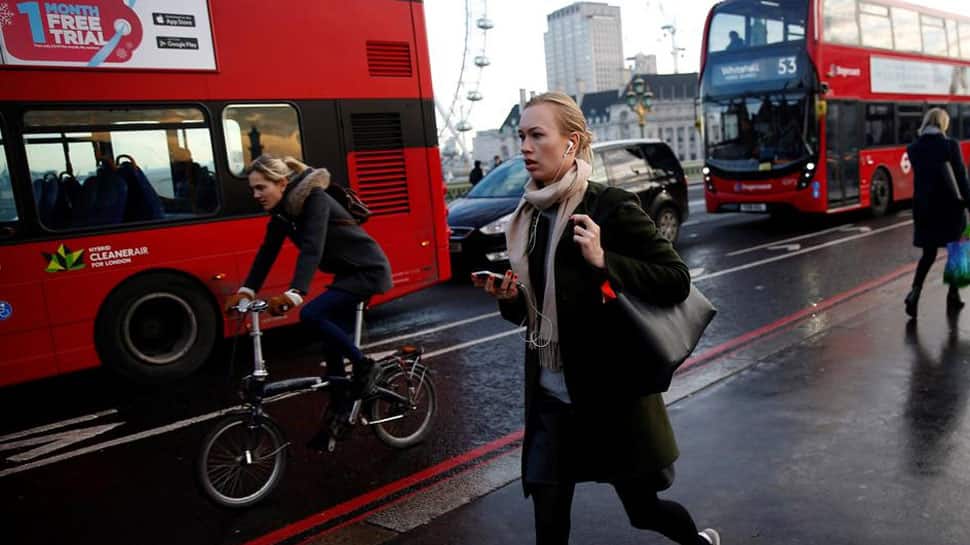 Washington: A new study now shows that public transportation systems not only provide numerous economic benefits for a community, but may also be instrumental in lowering obesity rates.

The study, by researchers from the University of Illinois at Urbana-Champaign and Georgia Tech, compared and analysed data from 2001 and 2009. The results of the study were published in the journal Transportation Research Part A: Policy and Practice.

The study found that a single percentage-point increase in mass transit ridership is associated with a 0.473 percentage-point lower obesity rate in counties across the United States. Speaking about the study, co-author Sheldon H. Jacobson said, "Opting for mass transit over driving creates opportunities for exercise that may otherwise not exist.

"According to the researcher, instead of just stepping out of the house and getting into a car, public transportation prompts people to walk from their home to a bus stop and from there to the destination. The study details a computational analysis of publicly available health, transportation, and census data across 227 counties from 45 states in 2001 and 2009.

The analysis included differences in economic and lifestyle factors including leisure-time exercise, household income, health care coverage, and public transit funding. The new analysis is consistent with previous work by the researchers which found that each percentage-point increase in a country`s public transit use was associated with 0.221 percentage-point lower obesity rate.

Speaking about the study, co-author Douglas M. King said the new work took a longitudinal approach, meaning they examined differences between 2001 and 2009, allowing them to better control factors that could otherwise influence the analysis. "For example, factors like weather or physical geography that can influence the obesity rate of a county in both 2001 and 2009 are controlled since their impact is present in both time periods," King added.

The researchers note that while the two studies differ in magnitude, they do not differ in a statistically significant way. However, both studies suggest that increasing public transit usage is associated with a reduction in a country`s obesity rate. While Jacobson admitted that because the analysis was done at the country level, its implications for an average person was not clear, he went on to add that the results indicate that when more people opt to use public transit, the county-level obesity rate tends to drop.

However, he added that it does not necessarily imply that any one particular person is less likely to be obese if they ride transit frequently.This study focuses on data collected in 2001 and 2009, when rail and bus were the primary modes of public transportation in the United States.

"It will be interesting to see how Uber and Lyft, as well as bike-share programmes will influence this type of analysis in the future," Jacobson said, adding, "Our research suggests that investing in public transit can provide more efficient transportation options that not only help the environment but may also offer public health benefits."