Every month, 11 percent of Lucknow's population has been seen urging for online healthcare services. 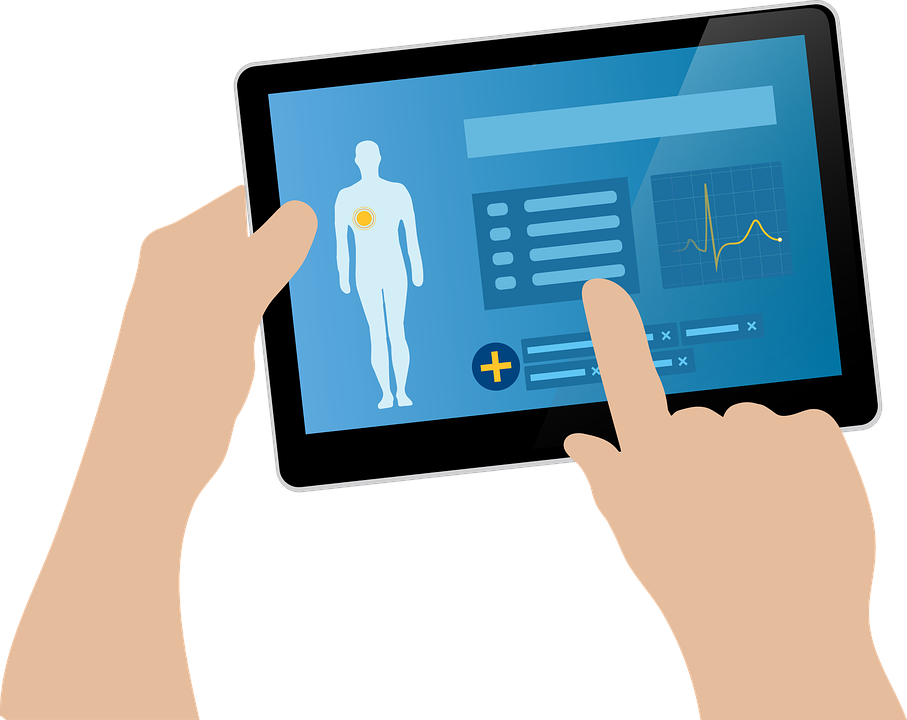 Lucknow: In a bid to reach out to the far-flung areas and provide healthcare to people living in the countryside, India's largest online health camp, myUpchar, launched its "Saathi" app and "Health Card" in the state capital on Wednesday. "Under the new model, myUpchar has a partner in the operating villages along with a team of volunteers and support staff, who collect the basic details like weight, height, blood pressure, glucose, pulse and temperature, and shares those on the app with the doctor," an official said.

During the launch event, the company declared that the users of this healthcare app are mostly from Lucknow, hence the launch event was organised in the capital city of Uttar Pradesh. In view of the upcoming trends of online healthcare services in different cities, myUpchar decided to launch it for the rural population. In the near future, myUpchar will be participating in the healthcare awareness and soon bring in e-clinic networks."The focus of myUpchar is to solve the real healthcare problems in rural India where there are negligible healthcare facilities.

Unlike other healthcare companies who serve only the elite class people, myUpchar is putting in every effort and hard work to solve the healthcare problems of the rural population in our country," portal's co-funder Rajat Garg said. Further elaborating, he said: "The demand for online healthcare services is more in Lucknow as compared to the other cities of India. Every month, 11 percent of Lucknow's population has been seen urging for online healthcare services, which inspired us to launch 'Saathi' as well as 'Health Card' in Lucknow."