The videos cite one potentially harmful example in which a video promoted "injecting herbs" into the prostate to treat cancer. 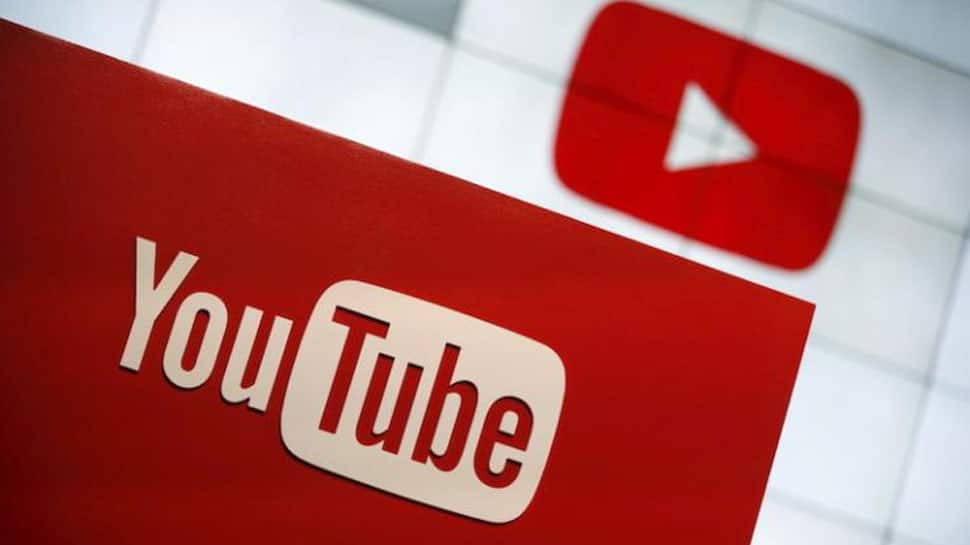 The study, on 150 most-viewed YouTube videos on prostrate cancer, found that 77 per cent had factual errors or biased content in either the video or its comments section.

While 75 per cent of the videos fully described the benefits of various treatments, only 53 per cent sufficiently captured potential harms and side effects.

Another 19 per cent recommended alternative or complimentary therapies that are largely unproven.

"Our study shows that people really need to be wary of many YouTube videos on prostate cancer," said Stacy Loeb, Assistant Professor at the New York University's School of Medicine.

"There is valuable information available in them, but people need to check the source to make sure it's credible and to beware of how quickly videos become outdated as care guidelines constantly evolve with the science," she added.

The study published in the European Urology journal, showed that the audience for these videos was large, with average total viewership at 45,000 but as high as 1.3 million. More than 600,000 prostate cancer videos are posted on the social media platform.

The videos cite one potentially harmful example in which a video promoted "injecting herbs" into the prostate to treat cancer, an assertion not backed by medical evidence, the researchers noted.

In addition, only 50 per cent of the videos analysed describe "shared decision-making", the current standard of care in prostate cancer screening and treatment.

According to the 2017 American Urological Association guidelines, men between the ages of 55 and 69 should talk to their doctors about the risks and benefits of blood test screening for prostate cancer.

She suggested that care providers should direct their patients to trusted sources for information on prostate cancer as well as take part in video sharing platforms like YouTube to produce content that offers evidence-based advice.