Back in the 1950s, researchers developed drugs to treat the disease. 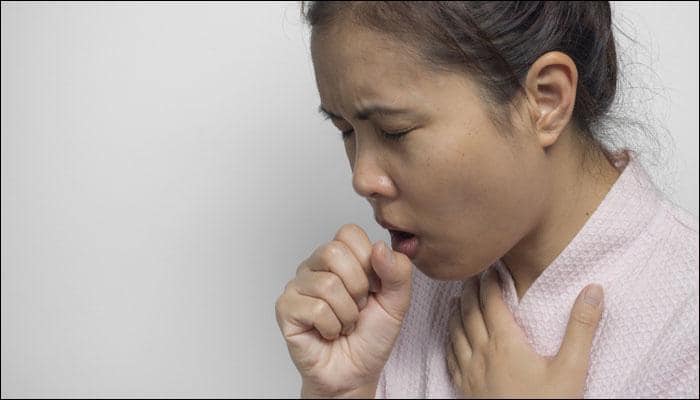 Pretoria: Researchers have found a molecule that is effective against tuberculosis, says a new study on mice. In the study, the group describes how it worked when tested in vitro and in a mouse model. Tuberculosis is a bacterial infection caused by Mycobacterium tuberculosis (Mtb). This airborne pathogen tends to infect the lungs and is passed from person to person.

Back in the 1950s, researchers developed drugs to treat the disease. However, since that time, the bacteria has become resistance today, and almost one-third of all new cases are caused by antimicrobial-resistant strains.

In this new effort, published in the journal Science, the researchers from University of Cape Town in South Africa, found that introducing the 8918 molecule to Mtb in a petri dish resulted in its death. In addition, they also found that administering the molecule to Mtb mouse models killed some of the bacteria they carried without harming them.

However, before 8918 can be considered a candidate for clinical trials, researchers must overcome one obstacle -- it has a short half-life, which results in rapid microsomal metabolism indicating that it does not hang around long enough to kill many Mtb before the body flushes it away, the study noted.