The doctors mentioned that enlargement of prostate is a normal physiological process and usually starts after 40 years. But at times it creates problems and becomes cancerous. 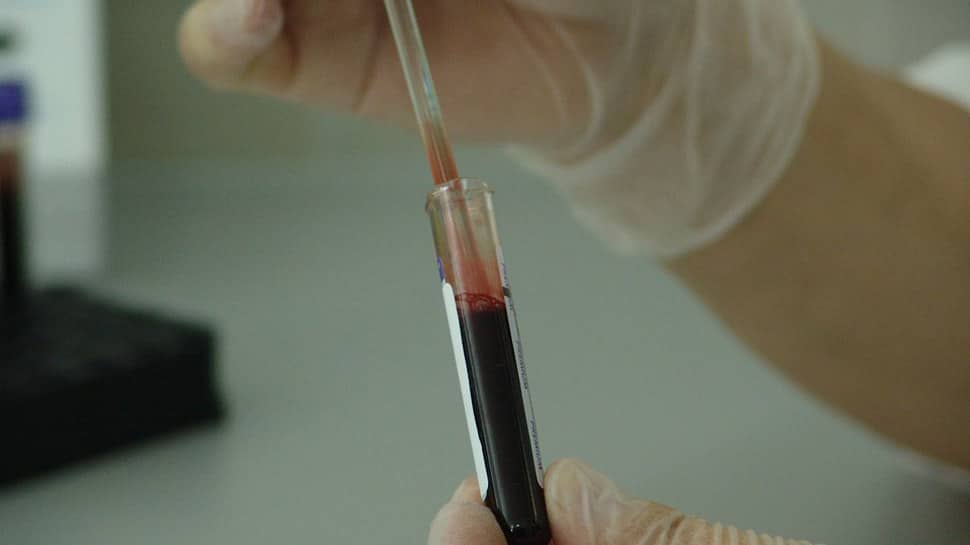 Kolkata: With the rapidly increasing incidence of prostate cancer in India, which is set to double by 2020, everyone needs to start talking about it for early detection, a panel of experts said here on Tuesday.

"Prostate cancer is a slow-going cancer, so if detected at an early stage, it can be cured. It is not only important to cure but also to spread awareness among the masses," Abhay Kumar, Urology and Euro-Oncology Consultant at Narayana Super speciality Hospital, Howrah, said at a press meet on prostate cancer awareness commemorating "No-Shave November".

Radiation Oncologist Sayan Das said according to the Indian Medical Council of Research (IMCR), prostate cancer is the second leading cancer among males in large Indian cities like Delhi, Kolkata, Pune and Thiruvananthapuram, and third in cities like Bangalore and Mumbai.

Also, the incidence rates of prostrate cancer are constantly and rapidly increasing in all the population-based cancer registries (PBCRs) of India. The IMCR projection data shows that the number of cases will become double by 2020.

Talking about the reasons for it going undetected, Kumar said: "People usually neglect the symptoms of difficulty in passing urine, urinary frequency and burning sensation, thinking it to be a part of normal ageing process. Hence, one should get himself screened after crossing 40 years of age."

The doctors mentioned that enlargement of prostate is a normal physiological process and usually starts after 40 years. But at times it creates problems and becomes cancerous.

Explaining about andropause, Kumar said: "Andropause is a condition that is associated with decrease in the male hormone testosterone. Hot flashes, anaemia, depression and cognitive decline are some of the side effects. It is very prominent in men undergoing hormonal ablation therapy for prostate cancer."

Earlier, prostate cancer was common in western countries but now it is increasing in India. The reason is the detection of more cases, family history, genetic problem and a sedentary lifestyle.

"The (high) increase rate is mainly due to ignorance. So, we thought about spreading awareness by doing the 'No-Shave November' campaign which started the conversation," Suman Mallik, chief of Radiotherapy said.

The idea of this campaign adapted from the West is to grow one's beard and tell everyone about the logic behind it. Also, those who save money by not shaving can contribute it to the funds for cancer patients.