Suffering from back pain? Try yoga to get relief from it!

Are you suffering from chronic low back pain? If yes, then try doing yoga as it may help you get relief from the severe pain. 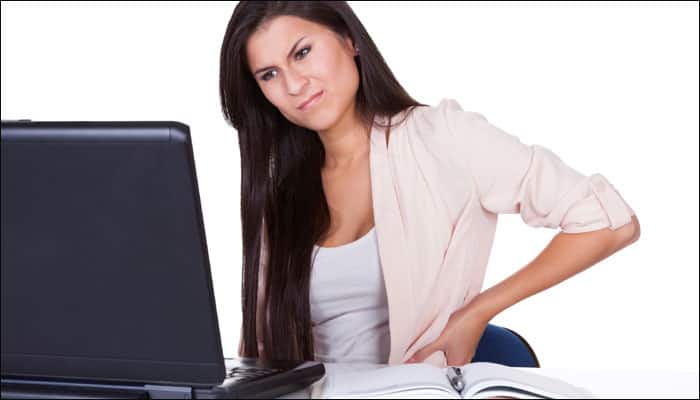 New York: Are you suffering from chronic low back pain? If yes, then try doing yoga as it may help you get relief from the severe pain.

A new study have found that patients practicing it for three and six months are more likely to experience improvements in back-related function and pain.

Lead author Lisa Susan Wieland, Assistant Professor at University of Maryland School of Medicine said, "We found that the practice of yoga was linked to pain relief and improvement in function".

Wieland noted."For some patients suffering from chronic non-specific low back pain, yoga may be worth considering as a form of treatment".

Wieland and her co-authors reviewed 12 separate studies looking at yoga for low back pain.

Most of the trials used Iyengar, Hatha, or Viniyoga forms of the practice.

At three and six months, patients using yoga had small to moderate improvements in back-related function, as well as small improvements in pain, said the study published online in the journal Cochrane Library.

Yoga was also not associated with serious side effects, the study said.

A 30-minute treadmill workout can remodel your heart tissues