The researchers found that this is a two-fold increase since a previous study in 2002, which reported a 1.9 per cent increased risk. 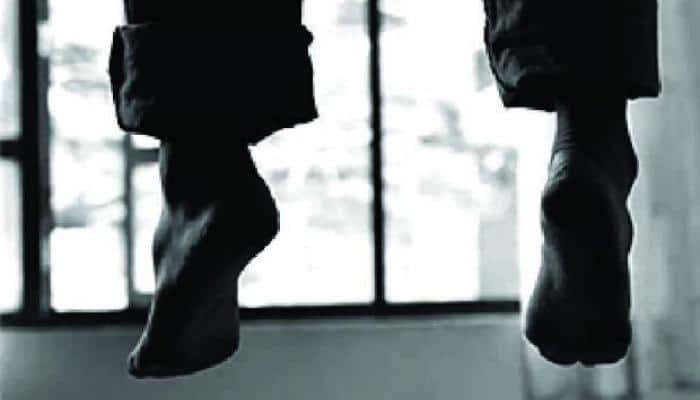 Washington: A new study now finds that people with cancer are four more times likely to commit suicide than those without cancer. The study was conducted by researchers from the Penn State College of Medicine and used data on more than eight million cancer patients in the United Sates.

The researchers also found that among people with cancer, white males, who who were diagnosed at a younger age; and patients with lung, head and neck, testicular cancer, and lymphomas were more likely to commit suicide.

According to Nicholas Zaorsky, radiation oncologist in the Penn State Cancer Institute, the study highlights the importance of a comprehensive approach to treating cancer patients.The study was published in Nature Communications. Zaorsky added that even though cancer is one of the leading causes of death in the United States, most cancer patients do not die from it, but from other causes.

He added, "There are multiple competing risks for death, and one of them is suicide. Distress and depression can arise from cancer diagnosis, treatment, financial stress, and other causes. Ultimately, distress and depression may lead to suicide. Our goal was to quantify the risk of suicide among cancer patients."Dr. Zaorsky said that while a lot of progress has been made in treating the cancer itself, not as much work and research has been put into how cancer affects patients mentally and emotionally.

The researchers used data gathered from the National Cancer Institute`s Surveillance, Epidemiology, and End Results (SEER) program. SEER includes data about cancer incidence, survival, treatment, and age and year of diagnosis, and covers 28 pe rcent of the US population. After analysing the data, they found that 13,311 of the patients, i.e. 0.15 per cent, died by suicide.

This is more than four times the risk of the general population. The researchers found that this is a two-fold increase since a previous study in 2002, which reported a 1.9 per cent increased risk. Additionally, the researchers found that while the risk of suicide decreases five years after a diagnosis, the risk remains high for patients with Hodgkin lymphoma and testicular cancer.

The researchers said the results could be used to help identify patients that may be at a higher risk for suicide and help health care providers tailor their treatments accordingly.

Even small amount of cannabis can alter brain: Study