India, which is described as the pharmacy to the world has a special licence the UN-backed Medicines Patent Pool to manufacture anti-AIDS medicine TenofovirAlafenamide (TAF) for 112 developing countries. 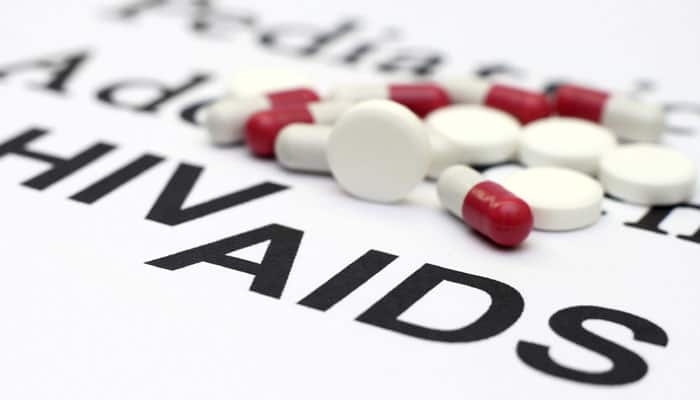 United Nations: Taking a lead in the global fight against AIDS, India is supplying the world with two-thirds of the drugs to treat those infected with HIV, according to Indian diplomat Paulomi Tripathi.

"These affordable generic medicines have helped scale up access to treatment across developing countries," Tripathi, a First Secretary in India's UN mission, told the General Assembly on Monday.

"India is contributing to the international fight against AIDS: almost two-thirds of the antiretroviral drugs used globally are supplied by the Indian pharmaceutical industry," she said during a discussion on the Implementation of the Declaration of Commitment on HIV/AIDS and the political declarations on HIV/AIDS adopted by the General Assembly in 2001.

Tripathi emphasised the importance of continued political commitment to ensure that competing for financing demands and changing priorities did not affect efforts to provide adequate resources to fighting HIV/ AIDS.

"Ensuring uninterrupted access of affordable antiretroviral drugs and quality care, as well as adherence to treatment through support services, is necessary to combat drug resistance," she said.

Domestically, "the focus is on reduction in new infection, elimination of mother to child transmission and elimination of stigma and discrimination by 2020," she added.

New infections have declined in India by more than 80 per cent from the peak of the epidemic in 1995 and deaths from the disease have come down by 71 per cent since its peak in 2005, she said.

Tripathi ascribed the progress to the involvement of communities, civil society and people living with HIV in policy and delivery of services and through intensified information, education and communication drives.

India, which is described as the pharmacy to the world has a special licence the UN-backed Medicines Patent Pool to manufacture anti-AIDS medicine TenofovirAlafenamide (TAF) for 112 developing countries.

According to a 2017 study by Harvard Business School, low-cost generic antiretroviral drugs from India "have been integral to the rapid scale-up of HIV treatment in Sub-Saharan Africa and other developing countries".

Secretary-General Antonio Guterres said in his report that when the General Assembly held its first session on the AIDS epidemic in 2001 a "world without AIDS was almost unimaginable".

However, "the global determination to defeat one of history's greatest health crises has produced remarkable progress", he said.

The number of HIV-infected people around the world, the number receiving treatment has increased 5.5 times over the last decade, and behaviour change communications and condom distribution programmes have successfully reduced the spread of AIDS and many countries have eliminated mother-to-child transmission of HIV, Guterres said.