All the injured were rushed to a nearby hospital and were given medical treatment. 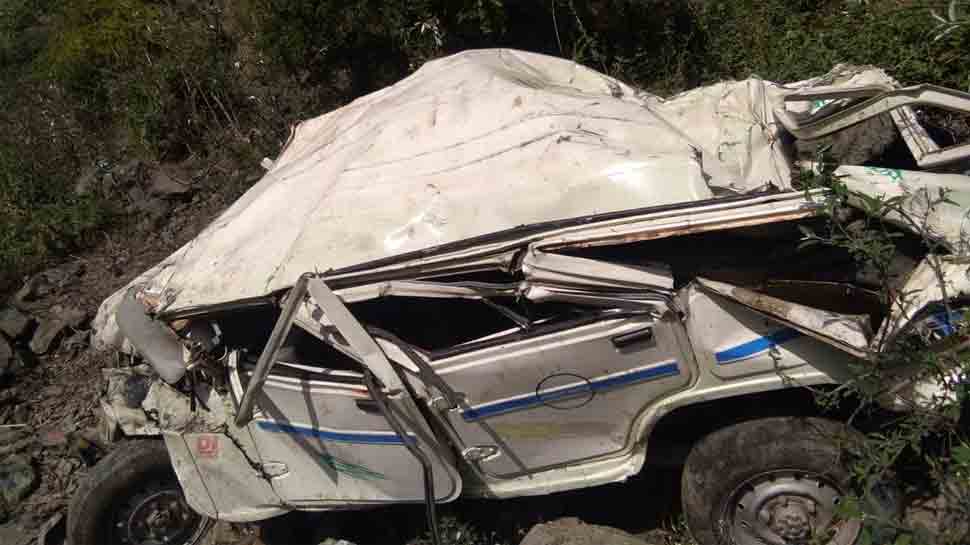 New Delhi: Five people were killed and an equal number injured as a Mahindra Jeep in which they were travelling skidded off the road and fell into a 250-metre deep gorge in Himachal Pradesh`s Mandi district on Thursday, police said.

The dead, including three women, were residents of Ropa village in the district.

Most of the injured have been admitted to the Zonal Hospital in Mandi town, some 200 km from the state capital. The accident occurred in the Padhar area.

Eyewitnesses said the administration had a tough time in rescuing the injured from the gorge.

People in the area began rescue operations even before local authorities reached the spot.

The accident seems to have been caused by negligent driving, a police official told IANS.

Most of the victims were from Mandi district.

The accident spot is one of most remote places in the district, while scarcity and low frequency of passenger buses in the area lead to the overcrowding of private vehicles.