The government has warned tourists not to venture to high hills as chances of roads snapping owing to rain and snow are more. 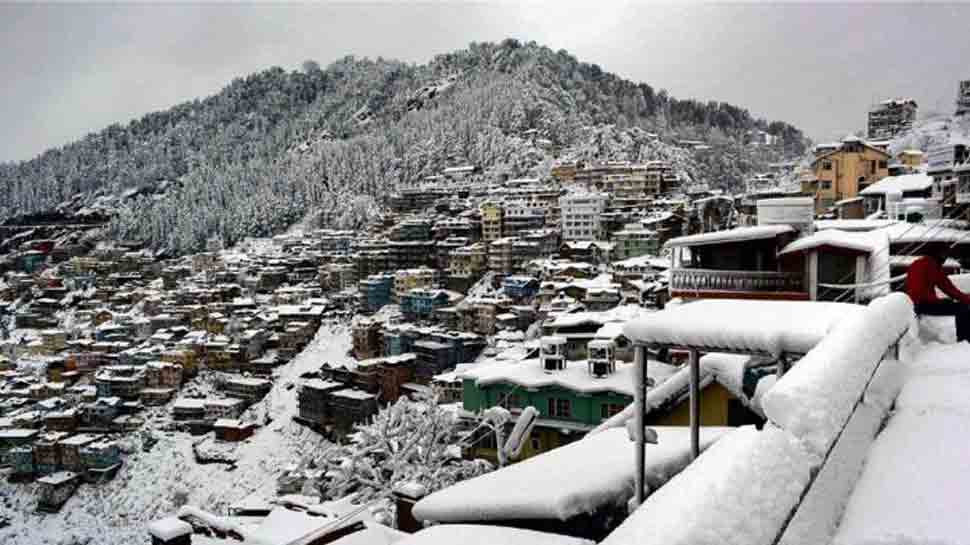 Shimla: If you are heading to Himachal Pradesh this weekend, be alert: the weatherman on Friday predicted widespread rains and snowfall in the next two days.

The government has warned tourists not to venture to high hills as chances of roads snapping owing to rain and snow are more.

Motorists are being told to be cautious while driving in the interiors as chances of road cave-ins and landslides are high.

"There are chances of widespread rainfall and snow on March 2-3 with the active western disturbances. Thereafter, the weather will be dry," an India Meteorological Department official told IANS.

The minimum temperature in Shimla was recorded at 1.2 degrees Celsius while it was minus 3.8 degrees in Manali.

Keylong in Lahaul and Spiti district was the coldest place in the state where the minimum temperature was 11.2 degrees Celsius below freezing level.