Meanwhile, the meteorological department predicted that more snowfall and rain are expected to lash Himachal Pradesh in the coming week. 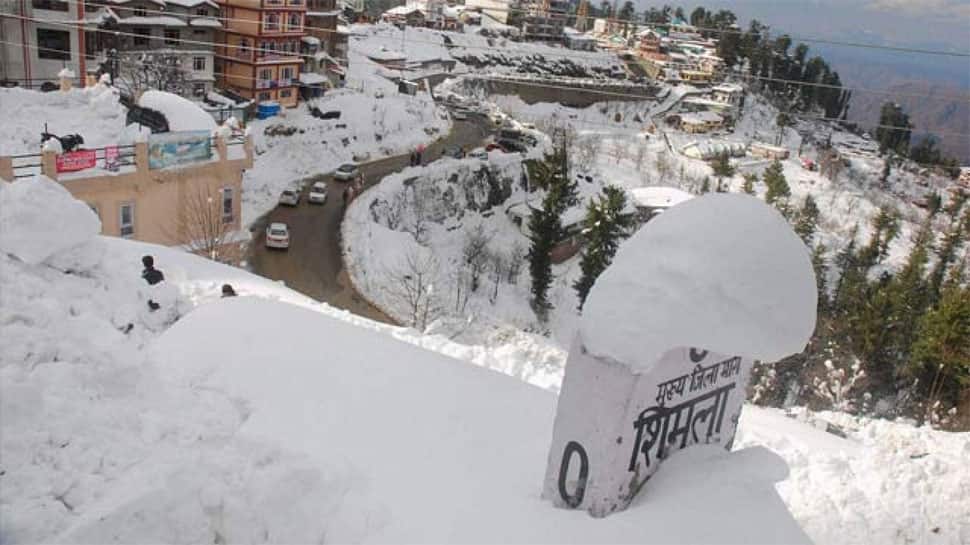 Shimla: The Kullu and Shimla district administrations on Sunday declared two days holiday for primary and senior secondary schools due to heavy snowfall in the region. The schools will reopen on February 13.

In an official order issued by the district administration on Saturday, the magistrate said the schools in Shimla district would now reopen on February 13, instead of February 11.

The decision to extend winter vacations has been taken in the interest of the safety of the students as several roads are still blocked after heavy snowfall on February 7.

Meanwhile, the meteorological department predicted that more snowfall and rain are expected to lash Himachal Pradesh in the coming week.

The weather department has forecast snowfall and rain at some places in mid and high hills while thundershowers in low hills and plains from February 12 to 15.