India have proposed conducting the event for either men or women in the January 13 to 29, 2023 window, which has also been preferred by Australia and New Zealand. 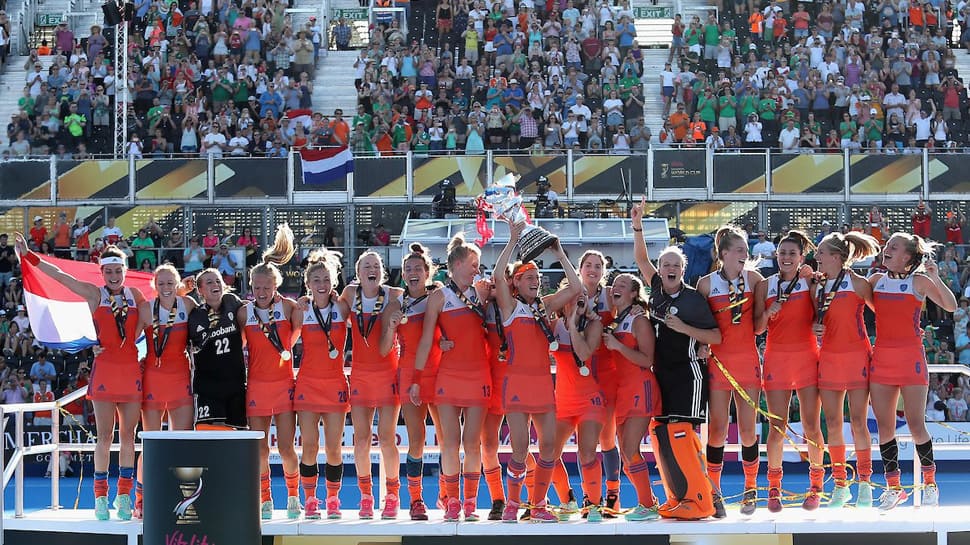 India are among the six countries that have presented bids to host the next edition of the Men's and Women's Hockey World Cup, the International Hockey Federation (FIH) announced on Tuesday.

India have proposed conducting the event for either men or women in the January 13 to 29, 2023 window, which has also been preferred by Australia and New Zealand. India have hosted the men's World Cup thrice, the latest being last year in Bhubaneswar.

Six countries submit their bid to host the next Hockey World Cups!
The events to be played in 2022 & 2023!
Click on the link for more details https://t.co/YhfqSjbNPv#HWC #WorldCup pic.twitter.com/xq6sJKTcHS

Spain, Malaysia and Germany have proposed organising the event in the July 1 to 17, 2022 window.

FIH will now start the evaluation process of the bids and its Executive Board would make the final decision on both hosts in June this year.

"FIH is glad to have received such strong bids. This confirms how appealing our events are," FIH CEO Thierry Weil said.