Academy to have four Oscar presentations during commercial Breaks

The ceremony will air Sunday, February 24. 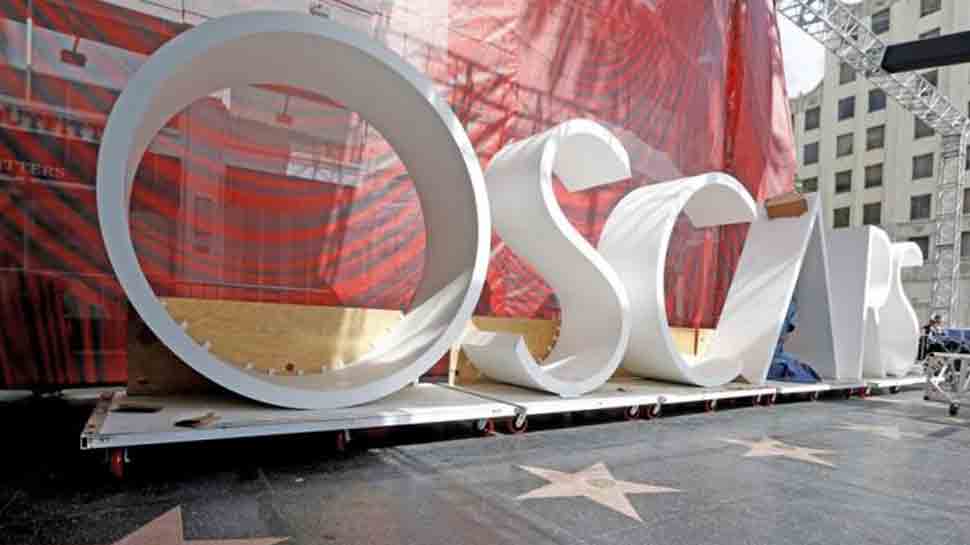 Los Angeles: The Academy of Motion Picture Arts and Sciences (AMPAS) has confirmed that four Oscars presentations have been set for commercial breaks of the 91st awards ceremony.

According to Variety, awards in the categories - best cinematography, film editing, live action short and makeup and hairstyling will be announced during the ads.

The winning speeches will edited to remove the winners' walk from their seats to the stage and each speech will be aired separately later in the telecast.

Academy president John Bailey informed the membership of the plans in a letter emailed on Monday. He also explained that the four delayed presentations will be streamed live online via Oscars official website.

He said that the board of governors has committed to a three-hour show this year.

At the annual nominees luncheon last week, this was one of the focal points emphasised by Bailey and the show's producers, Glenn Weiss and Donna Gigliotti. "When you head to the stage, move quickly.
Show us how eager you are to get up there," Bailey said.

He added the winners will have 90 seconds from the moment their name is called to reach the stage and complete their speech.

This year the ceremony will be livestreamed, which is a first for the Oscars.

"And, with the help of our partners at ABC, we also will stream these four award presentations online for our global fans to enjoy, live, along with our audience.

"Fans will be able to watch on Oscar.Com and on the Academy's social channels. The live stream is a first for our show, and will help further awareness and promotion of these award categories," Bailey said in the letter.

Gigliotti and Weiss also announced 13 more names as round two of star line-up as presenters at the awards.

"The array of talent anchoring the show this year has brought some of the most indelible moments in recent cinematic memory to audiences around the world. They join together to reconnect us with the nominees, their tremendous movies, and outstanding performances," the duo said in a statement.

In addition to performances of all five nominated songs, the show will feature Gustavo Dudamel and the Los Angeles Philharmonic playing during In Memoriam, as part of their own centennial celebration. Final voting for the Oscars begins Tuesday.

The ceremony will air Sunday, February 24.