Adam Sandler's next is a Halloween themed comedy 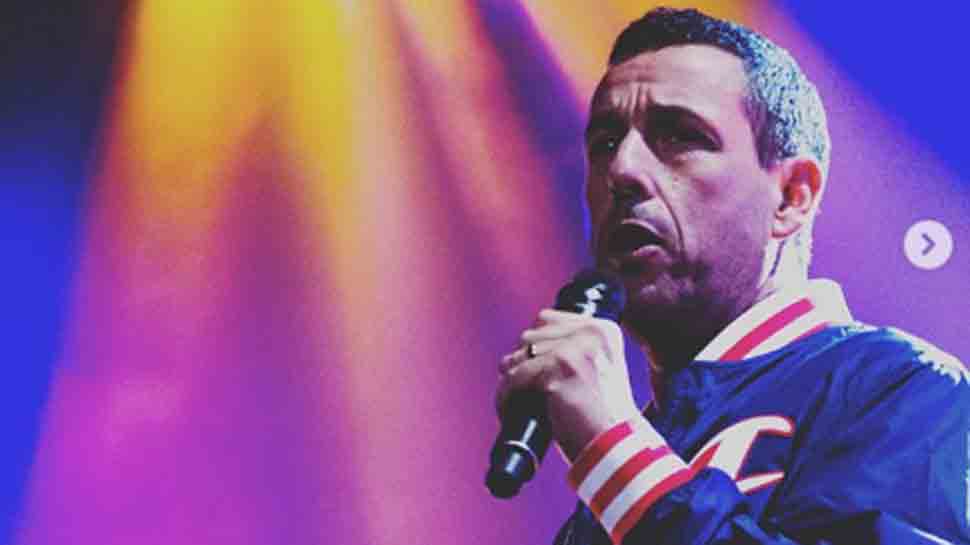 Washington: Adam Sandler is all set to delight fans once again, this time with a Halloween themed holiday movie.

Sandler, who along with Tim Herily is also writing the movie, has assembled quite a huge cast for this project which is going to be premiered on Netflix.

The film is based on a story of a man, Hubei Dubois who is mocked by everyone in his beloved hometown of Salem, Massachusetts known for its incredible Halloween celebration and how he comes for its rescue when some ghostly activities interrupt the night.