According to Deadline, the total collections worldwide are around USD 293.1 million at the international box office and USD 496.2 million worldwide. 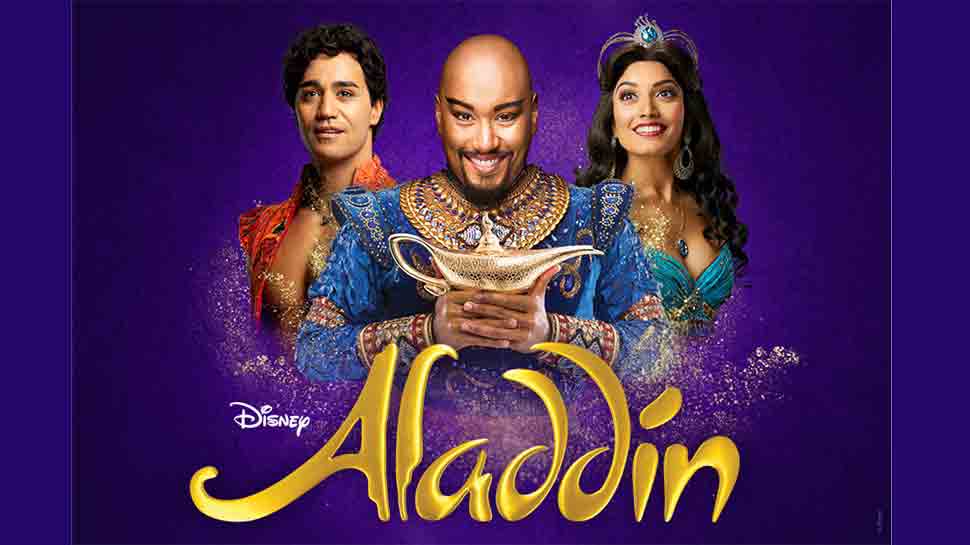 The live-action adaptation of Disney's animated film 'Aladdin' continued to rule box offices worldwide in the first weekend of June.

The much-loved film featuring Will Smith as the Genie, Mena Massoud as Aladdin and Naomi Scott as Jasmine, managed to beat Warner Brothers' Godzilla: King of the Monsters which was released this weekend.

According to Deadline, the total collections worldwide are around USD 293.1 million at the international box office and USD 496.2 million worldwide.

The movie, which is attracting viewers because of the merits and genre, has topped the lifetime worldwide cume of Oz: The Great And Powerful (USD 493M) as well as the full domestic run of Cinderella (USD 201M), the US-based online magazine said.

Throughout this week, 'Aladdin' remained at the top spot in the U.S. while it is at the third position in 2019 domestically.

Helmed by Guy Ritchie, Aladdin is a fantasy film based on the popular story of Aladdin and the magical lamp.