Andrew Lincoln is excited about shooting the second installment of "Love Actually". 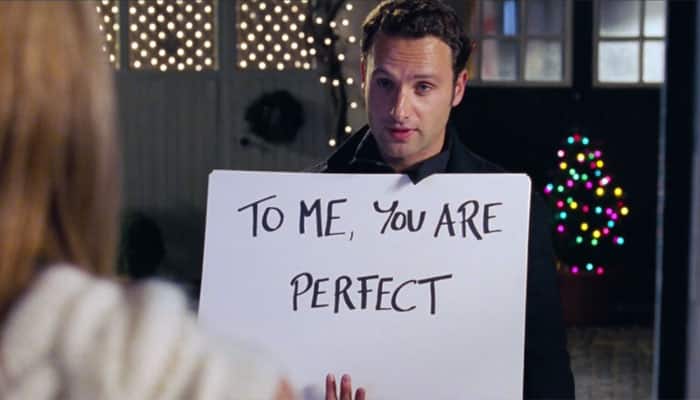 The "Walking Dead" actor is all set to revive his role as mark, who was unlucky in love in the mini movie, being filmed for Comic Relief, reported Entertainment Weekly.

"It's fun and going to be really great to see everyone again. It's very exciting. It's a very cool thing," Lincoln said.

The actor also added he was ecstatic director Richard Curtis decided to bring back old cast from the 2003 film together.

"Richard got in touch about a month ago and mentioned he had something in mind. I'm shooting something in March," he said.