Actress Angelina Jolie reportedly had to undergo drug tests to prove herself worthy of the title role in 2001 film 'Lara Croft: Tomb Raider'. 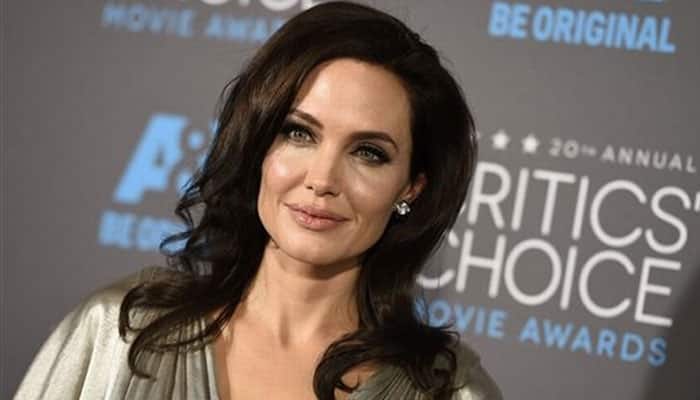 According to an upcoming biography of actress and film executive Sherry Lansing, who was the CEO of Paramount Pictures earlier, Jolie was asked to undergo a few drug tests for the role, reports hollywoodreporter.com.

According to Simon West, who directed "Lara Croft: Tomb Raider", Jolie had "dark reputation" at that time, which included rumours that she dabbled in drugs.

"She definitely had some baggage and something of a dark reputation. Funnily enough, that was one of my selling points: This troubled and dangerous aspect in her reputation actually helped the character," West said.

West later decided to meet up with Jolie on "Original Sin" filming set in Mexico.

The director recalled that at that moment, Jolie said, "Look, I want to do it, but I know what my reputation is, and I'll do anything you want to prove that I'm worthy. I'll be reliable, and I'll turn up, and I'll work hard. I don't care if the studio wants to drug test me every day."

Later, Jolie was obliged to undergo drug tests which involved urine tests and blood tests. She passed the tests and finally landed the role, which helped her obtain superstar status in film industry.