The third film in the horror universe of Annabelle has been officially titled "Annabelle Comes Home". 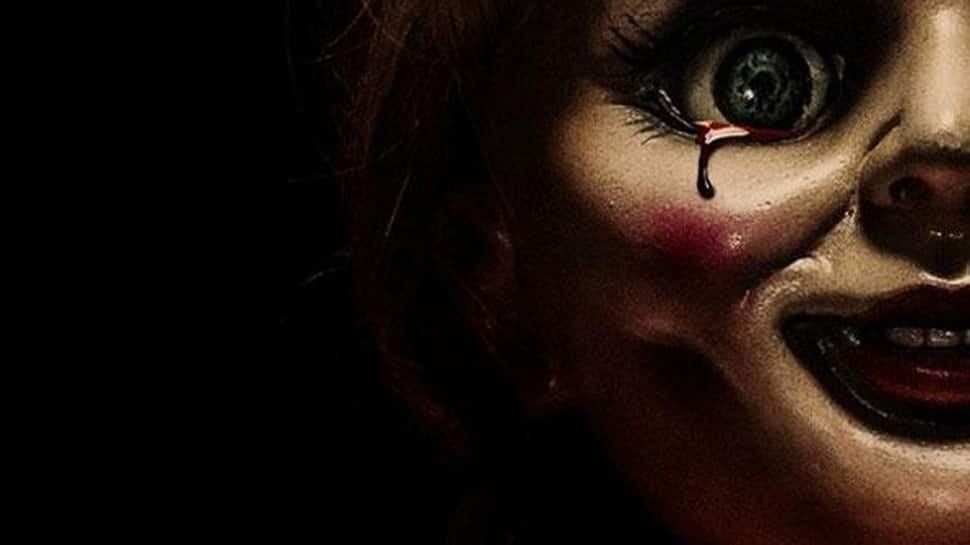 Los Angeles: The third film in the horror universe of Annabelle has been officially titled "Annabelle Comes Home".

According to EW, the name was revealed in a short video that was released by Warner Bros Friday.

The film is written and helmed by debutant director Gary Dauberman, who penned the first two movies in the popular horror franchise based on a devil doll from "The Conjuring" cinematic universe.

Actors Patrick Wilson and Vera Farmiga will reprise their roles from the "Conjuring" films in the film.

Wilson, 45, and Farmiga, 45, played Ed and Lorraine Warren, respectively, in "Conjuring" and "Conjuring 2".

The two characters will be back in supporting capacity for the "Annabelle" threequel.

The film will once again centre on the demonically possessed doll Annabelle, who has been placed by the Warrens in a location they believe she can no longer wreak havoc: their Artifacts Room.

Soon the doll soon sets its sights on their 10-year-old daughter Judy, played by Mckenna Grace.

James Wan has produced the project via his Atomic Monster banner alongside Peter Safran of The Safran Company.

"Annabelle Comes Home" is slated to be released on June 28.