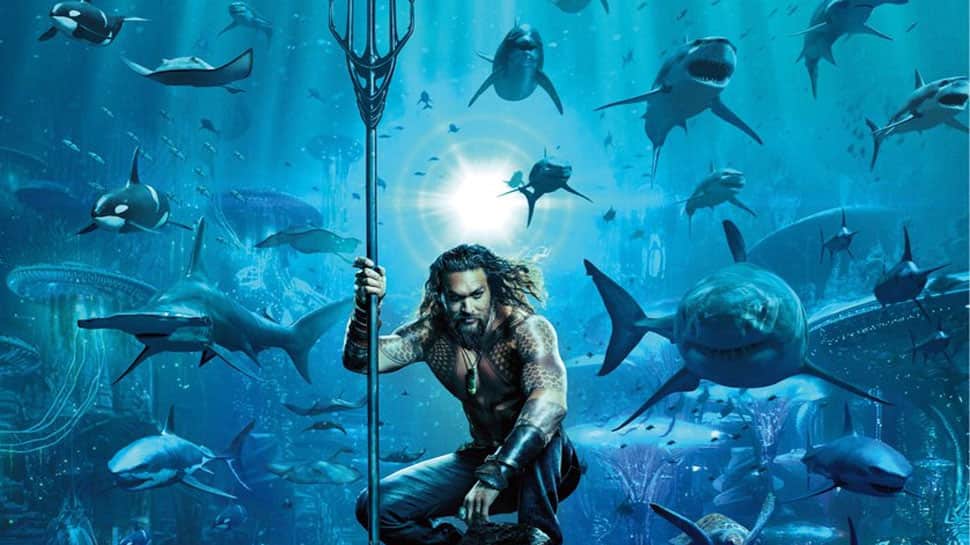 The big "Aquaman" news came as the adventure film has earned over $1.085 billion worldwide, putting it past the unadjusted global totals ($1.084 billion in 2012, sans 3-D) of Chris Nolan's "The Dark Knight Rises".

"Aquaman" is not just the biggest DC Films project in worldwide box office (having passed "Batman v Superman" $873 million number), it is the biggest DC Comics movie ever. With $1.09 billion thus far, it is the 25th biggest grosser of all time, reports forbes.com.

The film tells the origin story of the half-surface dweller, half-Atlantean Arthur Curry (Momoa) that takes him on the journey of his lifetime -- one that will not only force him to face who he really is, but to discover if he is worthy of who he was born to be a king. The action-packed adventure spans the vast, visually breathtaking underwater world of the seven seas.