Director AR Murugadoss will be penning dialogues for the Tamil version of Hollywood film "Avengers: Endgame". 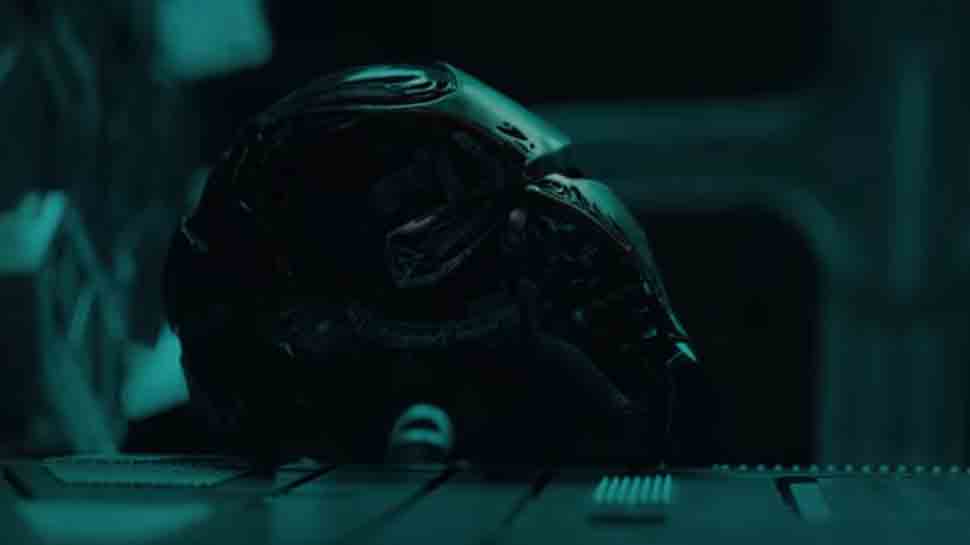 In an endeavour to present the film to fans in their local language, Marvel India has associated with Murugadoss. And the award-winning screenwriter was happy to lend his creative vision to the Tamil version of the much-anticipated film.

"I have always admired the story, spectacle and scale that Marvel brings to its movies, and `Avengers: Endgame` is going to be one such powerhouse of a film that has the whole country excited," Murugadoss said in a statement.

"As a writer and a filmmaker and now a fan - thanks to my son Aaditya - I am thrilled to be a part of this phenomenon which brings together a galaxy of powerful characters like Iron Man, Captain America, Thor and more. I have tried to bring in an interesting local flavour to the movie without compromising on the original thought and certainly hope that fans will look forward to watching the Tamil version of the film," he added.

It took as many as 22 superheroes to battle it out with one supervillain Thanos and still face defeat in last year`s "Avengers: Infinity War". The Mad Titan had to just snap his fingers to wipe out half the universe.

Going by the trailer of "Avengers: Endgame", the Avengers like Captain America, who were not reduced to dust, are gearing up for the fight of their lives.

Bikram Duggal, Head of Studio Entertainment, Marvel India, said: "South India has emerged as one of the crucial markets for Marvel and we have always had a special focus on super serving the Marvel fans in south as well. With the celebrated writer A.R. Murugadoss, we are bringing alive the magnificence and grandeur of the film in a language that the audiences prefer.

"We hope all the fans will appreciate this effort and enjoy this epic spectacle in Tamil as well."

Chris Pratt in talks to star in 'Ghost Draft'