Ash Is Purest White movie review: Appealing despite its flaws 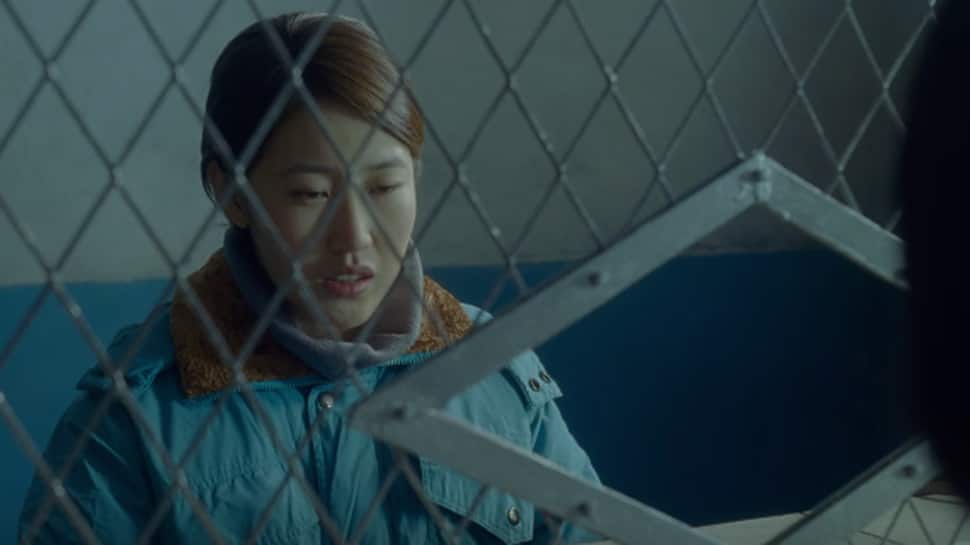 Ash Is Purest White is a surprise package for a Chinese film. It is an introspective film that showcases China in a light that we have never seen before. It is a far cry from the usual, glossy martial arts, comedy films that we have been used to.

Designed as a neo-realistic, art-house film, there is a unique rustic texture to this unhurried narrative of a tragic-romance. Though contextually the film may be contemporary, but the pace, look and feel of the film, is of a bygone era. It reminds you of the typical mafia films of yesteryears in Hollywood.

Set during the evolution of modern day China, spanning a period of 17 years beginning from 2001, the film gives us an insight into; how tradition has made way for modernity, time-honoured "Jianghu" codes of loyalty and righteousness have eroded and how relationships change over the years.

It is the story of a mobster's girlfriend. Qiao comes from a mining family that is seeing rough times because of the fall in coal prices. But that is not the issue. She makes her ends meet by being the dutiful girlfriend of Bin, a small-time gangster who runs a Mah-jongg parlour in the small northern town of Datong. She is the only woman in the clandestine betting house who commands power because of her boyfriend and her sheer demeanour.

One day, in order to save her boyfriend from a rival gang, during a street war, she uses an illegal weapon. Soon, after the incident, she is arrested and damned by the law for not snitching. She is given five years of prison term, whereas her boyfriend, Bin is imprisoned only for a year.

It is only after she completes her sentence that her ordeal and resurgence begins. The narrative takes us to the Three Gorges area as Qiao sails down the Yangtze River looking at villages destined to disappear underwater in a planned hydroelectric dam project. Again, evidence of a vanishing China.

During the course of her journey, Qiao hears of Bin moving on in life. But she wants to hear it from his lips. This is what makes her spunky and the narrative intriguing.

Writer-Director Jia Zhang-Ke weaves a complex and layered tale effortlessly. He conjures some brilliant scenes and even during the most poignant moments, he gives you reasons to chuckle and smile. One such scene that stands out, is when Qiao confronts Bin about their relationship. He holds her left hand recalling, how she shot the gun. Disappointed, she grouses, "I am not left-handed, you don't even remember."

The story actually makes you wonder, "How many people are worth waiting for?" And as Qiao says, "The bottom-line is, we are all prisoners of the Universe." The characters have shades of noir and thus the dialogues partly in rhetoric are stimulating.

On the performance front, Tao Zhao as Qiao is admirable. Mostly stoic, she underplays her part brilliantly. She seems focussed and calm, occasionally breaking into a grimace or a smile as she faces uncertainty.

Liao Fan is effortless and natural as Bin. He has a wide canvas to show his histrionics, but he excels when he is acerbic about life. The others in supporting cast, add effervescence to their roles.

Visually the film is brilliantly captured by the French Cinematographer, Eric Gautier. Either in panoramic shots of landscapes, close-ups or mid-shots, the composition of his frames are simple yet aesthetically marvellous and gorgeous.

The only sore point in the film is some abrupt edits that mar the viewing experience.

Overall, despite ending on an unsettling note, this compelling film about the transformation of China and Qiao's love for Bin has an appeal of a classic.