The marvel blockbuster "Avengers: Endgame" is set to take home the Hollywood Blockbuster Award at the upcoming at the 23rd Hollywood Film Awards, it was announced on Tuesday. 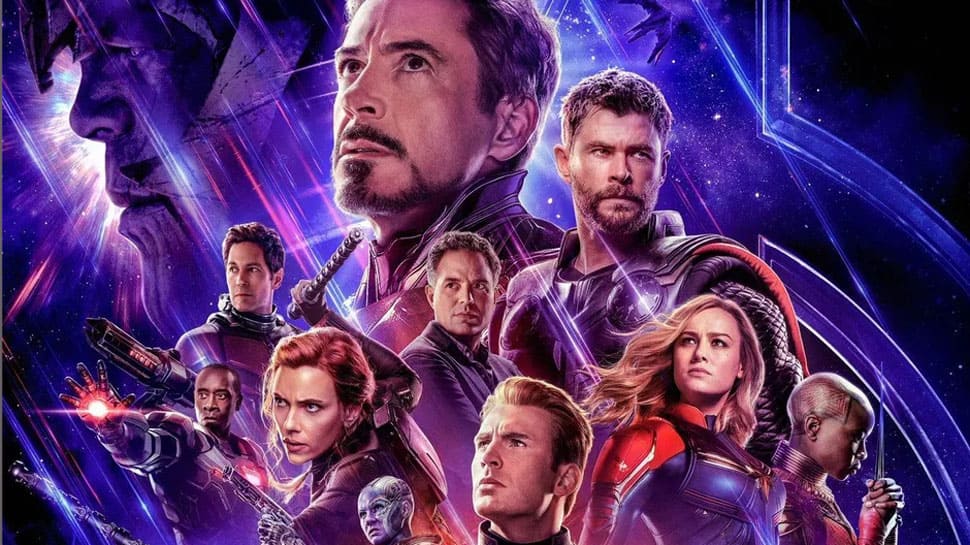 Los Angeles: The marvel blockbuster "Avengers: Endgame" is set to take home the Hollywood Blockbuster Award at the upcoming at the 23rd Hollywood Film Awards, it was announced on Tuesday.

The multistarrer superhero action drama is a hands-down winner in the category on becoming the alltime highest-grossing film in the history of cinema. Marvel Studios President Kevin Feige and Executive Vice President of Production Victoria Alonso will accept the award.

At this year's ceremony, actress Charlize Theron has been chosen for the Hollywood Career Achievement Award.

Theron has been chosen for the coveted award for her ability to "transform into the characters she portrays, impressing critics and audiences alike with her ability to honestly and authentically convey their stories with heart and integrity", reports etonline.com.

Al Pacino, Antonio Banderas, Renée Zellweger and Laura Dern are among other stars who are in line for various honours this year.

Rapper Pharrell Williams wins the Hollywood Song Award for his track "Letter to my godfather," which was on the soundtrack of the 2019 film, "The Black Godfather".

Taron Egerton and Cynthia Erivo will receive the Hollywood Breakout Actor and Actress awards for "Rocketman" and "Harriet" respectively.

The ceremony will be hosted by Rob Riggle on November 3, at The Beverly Hilton in Beverly Hills.

Vanessa Hudgen's 'The Princess Switch' to get a sequel