The "Avengers: Endgame" fever is not only sweeping through fans across India, but the frenzy has also reached the political world as well with parties picking references from the Marvel movie to express their views. 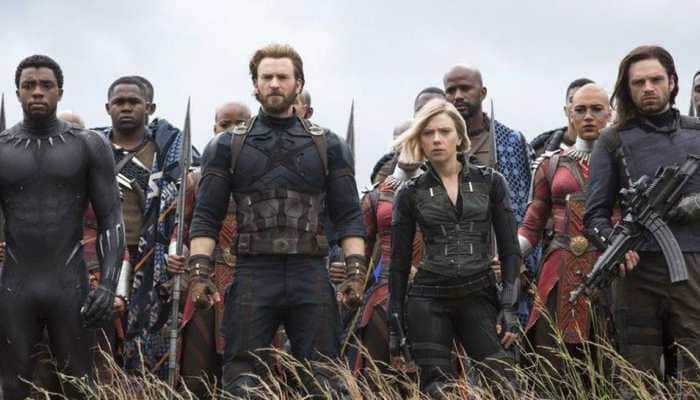 New Delhi:  The "Avengers: Endgame" fever is not only sweeping through fans across India, but the frenzy has also reached the political world as well with parties picking references from the Marvel movie to express their views.

Samajwadi Party (SP) chief Akhilesh Yadav on Friday gave a political twist to the mania with a post: "Over the last five years, the BJP has destroyed every pillar of democracy. But the #Endgame has begun. #MahaGathbandhan Sarkar...Coming soon".

He also tweeted an image of the words "Mahagathbandhan Sarkar" against a blue background in the style used by Marvel Studios.

As fans flocked to theatres to watch their favourite superheroes assemble for one last time in the fourth and final "Avengers" film, the Press Information Bureau (PIB) used its reference to urge people to vote.

The PIB, the publicity arm of the Ministry of Information and Broadcasting, posted an image showing Avengers -- Iron Man, Hulk, Black Widow, Captain America, Ant Man, Thor, Captain Marvel, Rocket with a line -- "Every Avenger matters in the end game".

The picture also shows a montage of images of Indians -- some standing in line to vote and some showing an inked finger -- with a line "Every vote counts in democracy".

The caption read: "Voting determines our future. Each of us must decide for ourselves what that should look like. There is no such thing as a vote that doesn't matter. Go vote... #ItMatters #NoVoterToBeLeftBehind."

From Iron Man to Captain America to Hulk to Black Widow to Thor -- Marvel superheroes have assembled in "Avengers: Endgame" to save the world and fight against Thanos. As conjectured by trade analysts, the movie is not only turning out to be an emotional affair for fans but also soaring high at the box office globally.

"Avengers: Endgame", the final chapter from the Avengers franchise, has broken box office

No script or title for 'James Bond 25' yet