Marvel Studios head Kevin Feige has said that the hoopla surrounding the spoiler tease of the title of "Avengers: Endgame" was "blown out of proportion". 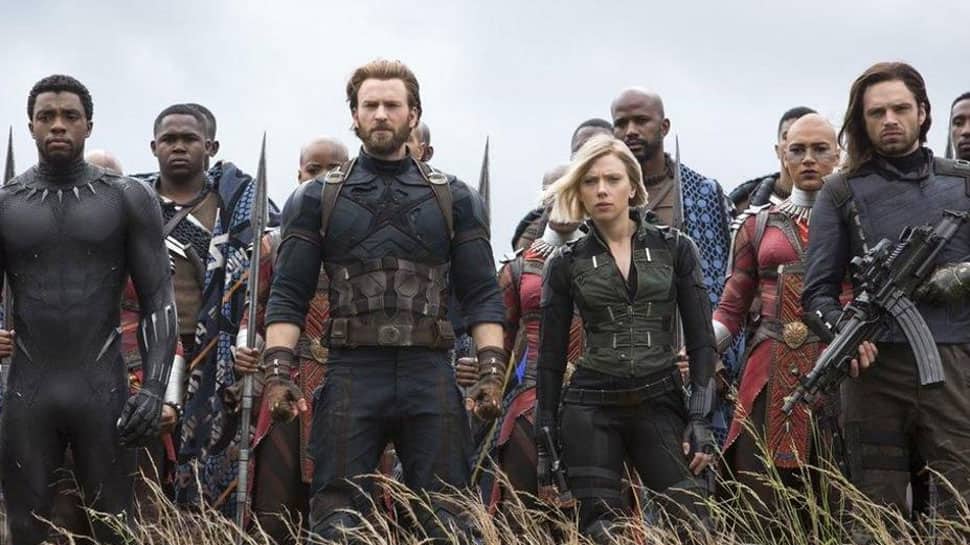 Los Angeles: Marvel Studios head Kevin Feige has said that the hoopla surrounding the spoiler tease of the title of "Avengers: Endgame" was "blown out of proportion".

Last year, a cinematographer, who worked on "Infinity War", had inadvertently leaked the official title of the film's 2019 follow-up.

The studio president said the "leak" was actually a spoiler.

Feige, however, justified the studio's decision to keep the name under wraps.

"Well, I think I'd said that it all had gotten blown out of proportion to some extent. But it was a spoiler, because if you knew before 'Infinity War' came out that the next movie was called 'Endgame', then you know that there wasn't an ending to 'Infinity War'," he told Collider.Com.

The Marvel honcho, however, said that the studio had somewhat hinted at a future film title in "Avengers: Age of Ultron".

"But that had been the title of the movie from the moment we conceived of doing the two films. In large part, because... It's seeded right there. I mean, it's seeded in 'Ultron'," Feige added.

Robert Downey Jr's Tony Stark/ Iron Man had uttered the words "that's the endgame" when he was confronted by other Avengers for creating Ultron.

Rambo: Last Blood to hit theatres in US on September 20