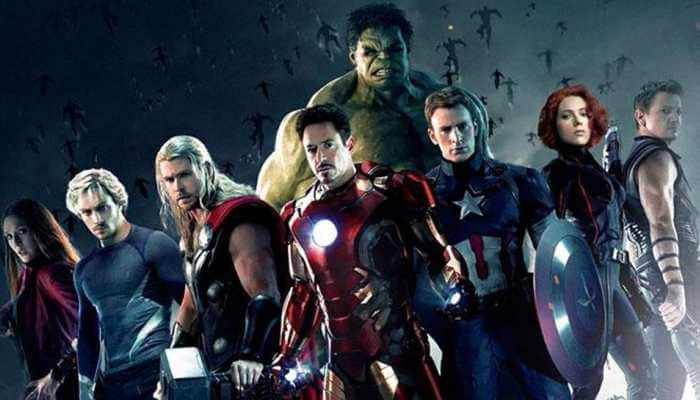 The film's cast appeared on an episode of "Jimmy Kimmel Live!" to bring the version for children, reports variety.com.

"Grown adults left the theatre crying," Kimmel began, referring to the upsetting end of "Avengers: Infinity War", in which Thanos murders half the universe's life.

"While children love superheroes, I'm not so sure how they feel about intergalactic genocide. It is no fun to see Spider-Man die. To get the kids back, we wrote a version of that movie that is kid-friendly, a children's book, and we asked the Avengers themselves to read it for us," Kimmel added.

Ruffalo kicked things off as the host of the reading with "Good evening and welcome to intellectual, dialectical theatre of the absurd. Tonight's performance will be an excerpt from 'Twas the Mad Titan Thanos'."

Johansson then took over, followed by Hemsworth, Cheadle, Renner and Evans.

The readings included asides from the actors, with Ruffalo inserting: "What a naughty boy" after reading that Thanos collected all the Infinity Stones for his gauntlet.

Renner, who was absent from "...Infinity War", seemed to be taken entirely by surprise that Thanos had achieved his goal: "He got all the stones? Really?"

When the story continued to Thor's unfortunate decision to aim for Thanos' chest rather than his head, the Avengers weren't hesitant to cast blame.

"At least I got close enough to actually go for something, unlike the rest of the pathetic little useless -- Avengers," Hemsworth said.