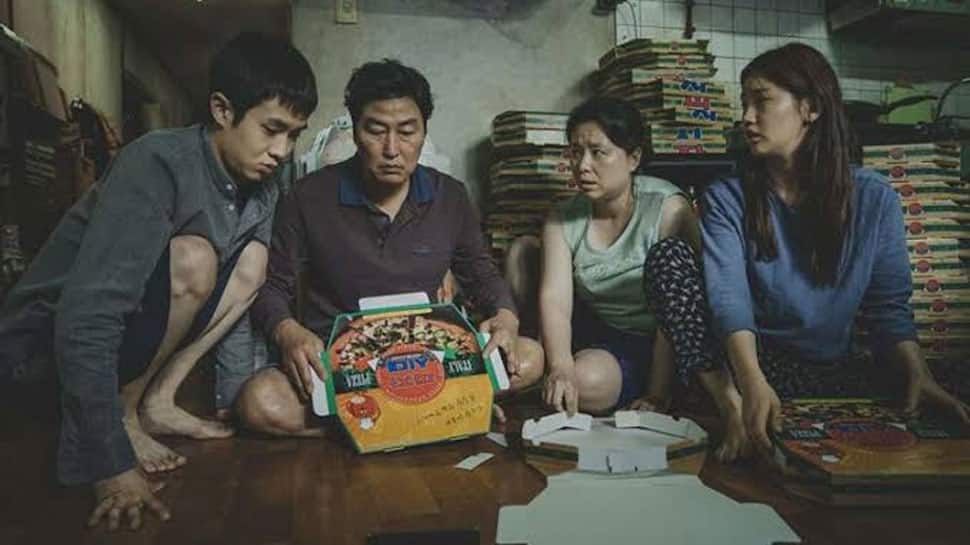 London: Reliance Entertainment and Amblin Partners war drama "1917", World War I masterpiece, emerged as the big winner at the 2020 British Academy of Film and Televisions Film Awards (BAFTAs), taking home seven awards out of the nine categories it was nominated in, including Best Film.

Actress Renee Zellweger, 50, continued her winning streak by picking up the trophy in the Leading Actress category for her role as Judy Garland in the namesake biopic "Judy", with Joaquin Phoenix, 45, taking home the Leading Actor award for his role as Joker in the comic drama of the same name.

Talking after his win, Mendes said: "In the midst of all this hoopla it's sometimes easy to forget the actual experience of shooting a movie, I kind of had a director's paradise in this film that I will never have again. The best producers really the best and most supportive, an incredible case.

"Yes it's a war movie we made, but it's about home and it's about family, and to be able to say to my children, and especially my inspiration by beautiful wife Alison, thank you so much indeed."

After winning Best Film, Mendes said: "Thank you BAFTA for giving us a really wonderful night, thank you very very much and thank you to people who have gone to see this movie, it's still on!,' he then thanked all the crew and cast involved with the production."

"Jessie (Buckley who also starred in it) you are a superstar, I'm so proud of you for this evening, you're such a special person, you elevate everything you do, I love you and admire you, thank you for our friendship," she said.

The Supporting Actor trophy went to Brad Pitt, who was absent from the ceremony, for his role as Cliff Booth in "Once Upon A Time… In Hollywood". His co-star Margot Robbie collected the trophy on behalf of Pitt.

Actor Andy Serkis was honoured with the Outstanding British Contribution to Cinema award by his "Lord Of The Rings" co-star Ian McKellen.

Bong Joon-ho's "Parasite", which tells the story about greed and class discrimination which threatens the newly formed symbiotic relationship between the wealthy Park family and the destitute Kim clan, was the other big winner, taking the awards for Best Film not in the English language and Best Original Screenplay.

While accepting the honour for screenplay prize, Joon Ho said: "I never imagined I'd be standing here at the Royal Albert Hall""