Mendes penned the script with Krysty Wilson-Cairns, and will also produce the film. 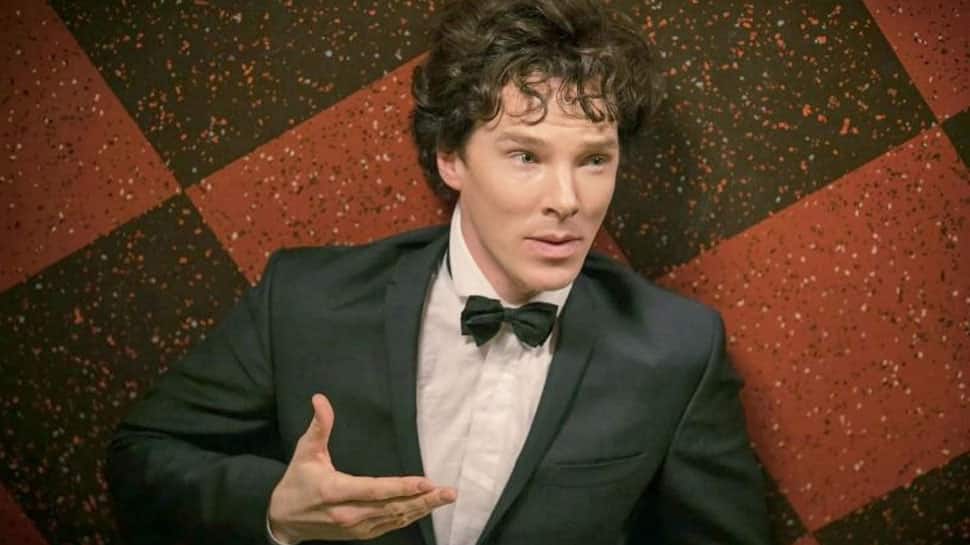 DreamWorks Pictures and Universal Pictures announced Thursday that the film will start shooting on April 1 in England and Scotland.

The film follows two young British soldiers, previously announced as being played by George MacKay and Dean-Charles Cahapman, on a single day at the peak of World War I.

Mendes penned the script with Krysty Wilson-Cairns, and will also produce the film.