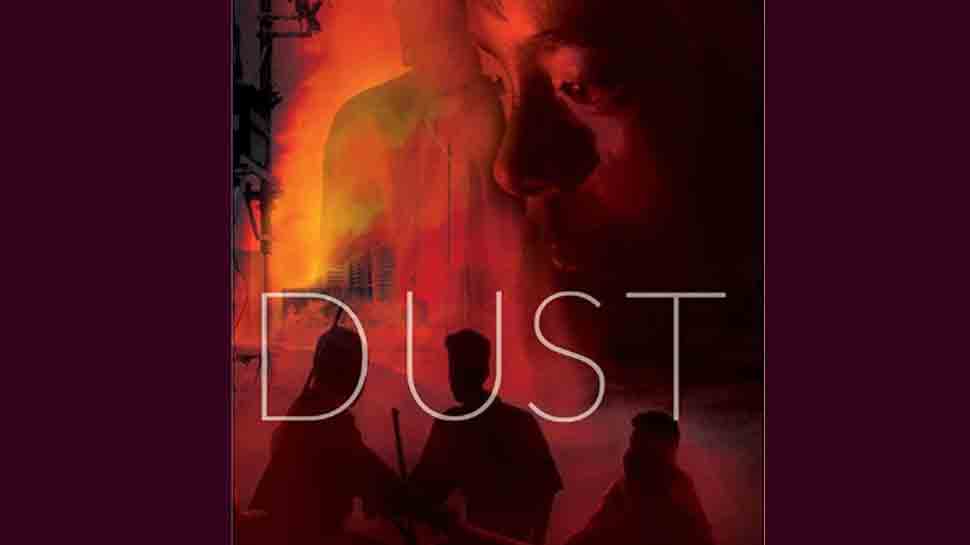 Mumbai: Debutant director Udita Bhargava`s film "Dust" had its world premiere at the Berlin International Film Festival earlier this month. She says it is a great start for her as the Berlin fest offers a varied audience and so, the feedback comes from a broader spectrum.

Talking about the praise coming her way after the screening of her film, Bhargava told IANS on the phone from Berlin: "I think it is a great start for me because Berlin festival is one of those places where the audience is coming from different walks of life. The audience not only consists of filmmakers and critics but also avid cinegoers. They are the audience who love watching films."

The film is set against the backdrop of the Maoist conflict that affects parts of India.

Since the film deals with the grey area of Indian society, how did the global audience receive this kind of content?

"Even if we are dealing with some darkness, even though we are showing violence in the narration, that violence is suggestive that has been projected in a poetic way which allows the audience to concentrate on other issues."

"The fact is, universally, human beings have created an environment for themselves and then they get troubled by their own created situations," Bhargava explained.

This year, films by three Indian women filmmakers -- Zoya Akhtar ("Gully Boy"), Rima Das ("Bulbul Can Sing") and Bhargava ("Dust") - got picked for the fest. It is interesting to see how the number of women filmmakers is increasing and they are representing India worldwide.

"I am not making a film because I am a woman and that is how I am representing myself on an international platform, but the fact is my interpretation of a narrative is different from others," said Bhargava.

"But when it comes to female filmmakers in India or worldwide, we have a different struggle in different countries. It becomes much difficult for a woman to make her second film if the first one is not commercially successful.

"While the dialogue on the security of women at workplace has started, there are structural gaps on various levels. In India, sexual harassment is one of the issues that we are talking about, but there are more to look at," she added.

Citing an example, she said: "Though Germany is a much advanced country, women, especially mothers face problems with child care and babysitters. It is quite expensive to hire babysitters and that is why new mothers cannot work for 18 hours. It is a structural problem that perhaps we do not face in India because we can leave our kids to their grandparents."

"So women are struggling on different levels to find their ground," she added.

Sebastian Stan replaces Chris Evans in 'The Devil All the Time'