Start your binge-watch movie marathon as we keep adding to the list of world cinema gems. 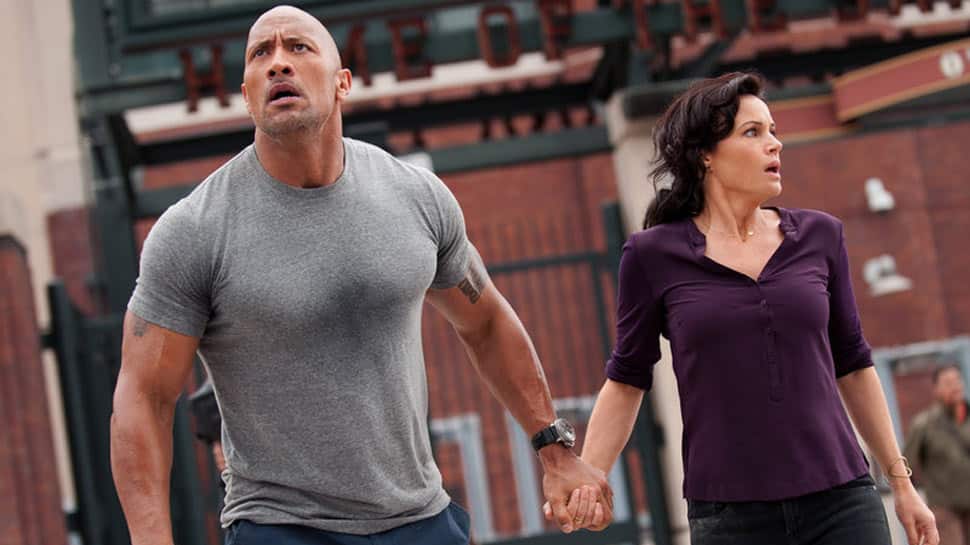 The deadly novel coronavirus outbreak shook the world wreaking havoc. The pandemic has left as many as 2,637,314 affected and 183,559 killed globally, according to John Hopkins University data as of now. With most countries having called out for a complete lockdown, ensuring social distancing is practised to fight the deadly virus, the least everyone can do is follow the rules and 'stay home stay safe'.

So, now that home is your den for a few more days and you have already watched most stuff on your list. We thought of sharing a few movies which are based on natural disasters and are a must-watch amid this major health crisis.

This 2015 Norwegian drama directed by Roar Uthaug which tells how scientists predict a landslide induced tsunami resulting in massive destruction.

This 2012 Spanish disaster drama is based on the experience of María Belón and her family in the 2004 Indian Ocean tsunami. It starred Naomi Watts, Ewan McGregor and Tom Holland in lead roles.

This Hollywood disaster drama released in 1996 and a blockbuster hit at that time. Directed by Jan de Bont and screenplay by Michael Crichton and Anne-Marie Martin, it tells the story of a storm chasers group. The movie shows how this group researches on tornadoes during a massive destructive breakout in Oklahoma.

The list is long and never-ending. Meanwhile, start your binge-watch movie marathon as we keep adding to the list of world cinema gems.

Planning to watch a film at home? 'Five perfect movies' trend catches up on Twitter amid lockdown