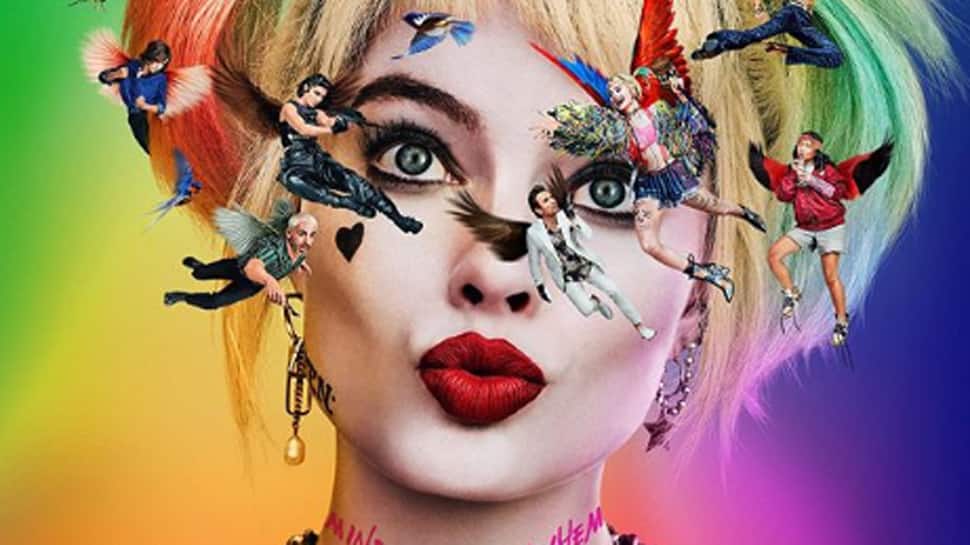 The 29-year-old actor appears surprisingly mysterious in her latest eye-catching look with other characters of the flick flying around her face.

With `Mind over mayhem` written on Robbie`s neck in pink, the poster is giving a cryptic feel to grab the audience`s attention.

The flick in which Robbie will reprise her `Suicide Squad` role as Harley Quinn, with Cathy Yan as the director, is set to hit the big screen on February 7, 2020.

According to The Hollywood Reporter, several actresses are being tested with Robbie, including Mary Elizabeth Winstead, Gugu Mbatha-Raw, Jurnee Smollett-Bell, Margaret Qualley, and Cristin Milioti.