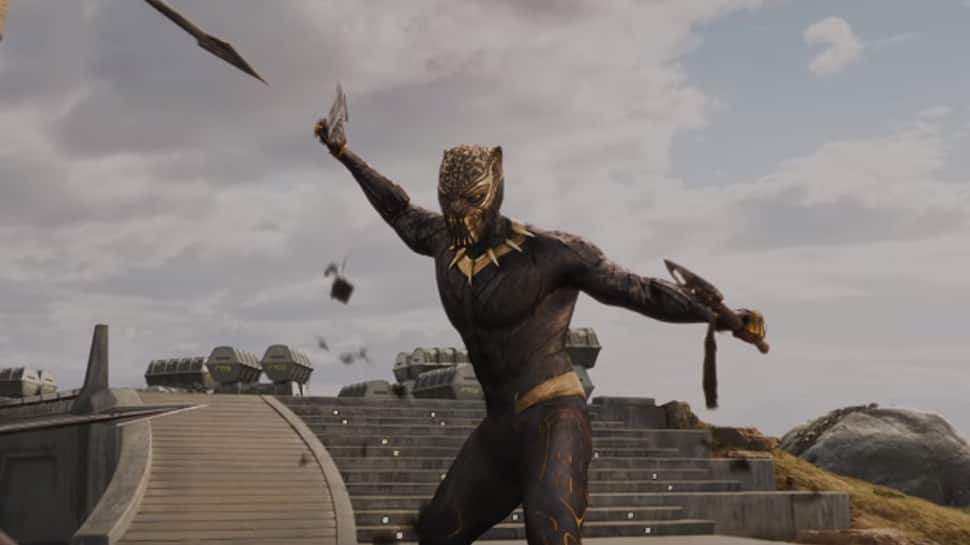 The original "Black Panther" movie, which stars Chadwick Boseman as T'Challa and his titular alter-ego, may have only just hit screens in February, but Feige has confirmed a sequel will be coming too, reports ew.com.

When asked what he could reveal about 'Black Panther 2', the 44-year-old: "Nothing specific to reveal, other than to say we absolutely will do that."

"One of the favourite pastimes at Marvel Studios is sitting around on Part One and talking and dreaming about what we would do in Part Two. There have been plenty of those conversations as we were putting together the first 'Black Panther'. We have ideas and a pretty solid direction on where we want to head with the second one," he added.

'Black Panther' is among the first films by the house of Marvel Studios which predominantly has a black cast and also shows a number of strong women of substance who work as the protagonist T'Challa's allies.