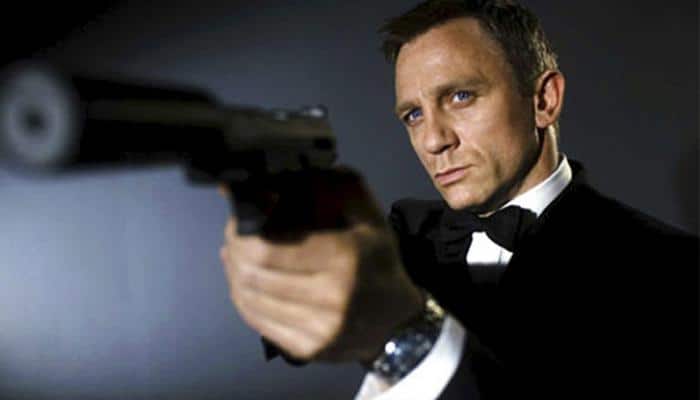 MGM and Eon originally announced in 2017 that the film would open on November 8, 2019, then moved that back to February 14, 2020 after Danny Boyle exited from the director slot and was replaced by Cary Joji Fukunaga, reports variety.com.

Universal will be handling international distribution on "Bond 25", while MGM handles domestic in partnership with Annapurna through the new United Artists Releasing label.

Craig is returning as Bond and Lea Seydoux, Ralph Fiennes, Naomie Harris, and Ben Whishaw will reprise their roles from 2015`s "Spectre", directed by Sam Mendes. The last two instalments became the highest-grossing films in the series, with "Skyfall" hauling $1.1 billion globally and "Spectre" earning $880.7 million at the worldwide box office.

"Bond 25" will begin shooting on March 4 with Craig in the lead for the fifth time. Fukunaga, whose feature credits include "Jane Eyre" and "Beasts of No Nation", has become the first American director in the history of the franchise under MGM and Eon.

The team of Neal Purvis and Robert Wade, who have been co-writers on the last six Bond films dating back to "The World Is Not Enough", have returned to write the script.

I couldn't crack it: Ben Affleck on why he stepped aside from Batman role